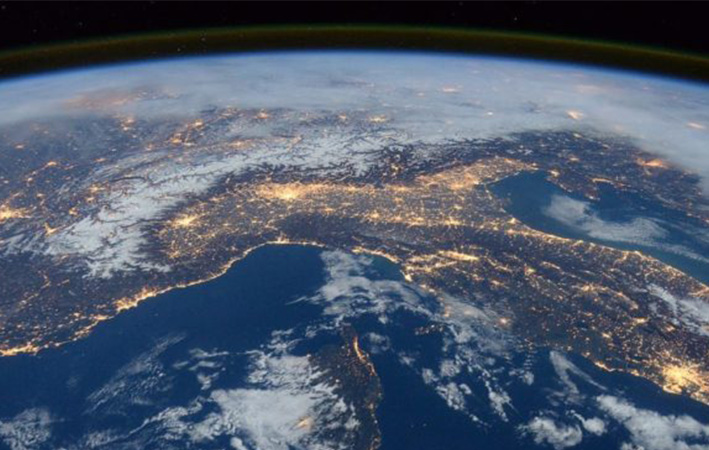 Helga Zepp LaRouche opened today’s webcast by discussing “bright spots” in the strategic situation, coming from the diplomacy at the G20 summit and the Trump-Kim DMZ meeting. Yet the potential which is emerging to break from the unipolar world of geopolitics is threatened by the enemy of mankind, the British Empire, which is engaged in military provocations, against Iran and China, but more significantly, through its role in spreading pessimism about the future, through the imposition of anti-human Green ideology.

As the West is destroying itself, Asia is rising, and a key feature of Asia’s emergence is the emphasis on space exploration. China and India are both engaged in lunar projects, and Trump’s intent for the U.S. to be back on the Moon by 2024, defines a potential for broad scientific cooperation. This is the antidote to the pessimism of “limits to growth”, etc., around which the Green movement was launched—human creativity can always open new horizons, she emphasized, as Krafft Ehricke emphasized, with his visionary idea of the “extraterrestrial imperative”, and Lyndon LaRouche demonstrated in his writings.

We can use the 50th anniversary of the Moon landing to bring renewed optimism to people, something which is greatly feared by the neo-liberal imperial networks centered in London.