Webcast: Only Mr. LaRouche’s Program Can Reverse the Economic Breakdown 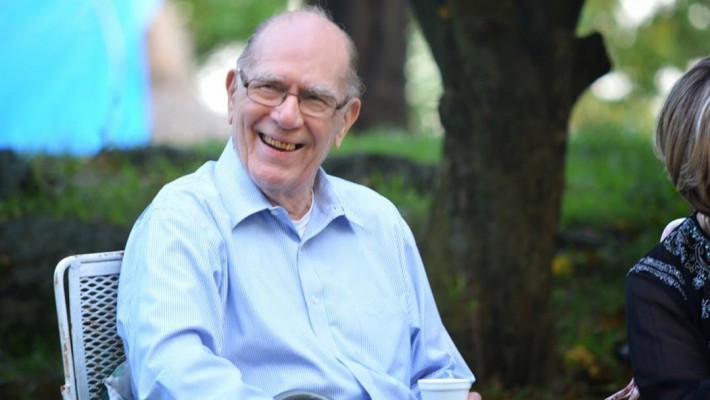 Webcast: Only Mr. LaRouche’s Program Can Reverse the Economic Breakdown

1. Various people are now warning of a coming crash—this confirms the warnings of Lyndon LaRouche, and underscores the need to move from a monetarist focus to an emphasis on physical economic development!  This is not just a “financial” crash, but a physical breakdown that’s already taking lives, just look at the U.S. state of California: record forest fires, a homeless crisis, the spread of “third world” epidemics, etc.  And, across the Atlantic, we have the “yellow jacket” revolt in France.  LaRouche’s 4 Laws economic recovery program must be implemented now.

2. Going against the western media attacks on China, we have a major media outlets now raising a reassessment of China.  The U.S. New York Times and France’s Le Monde are now discussing the success of China’s “different model!”

3. The upcoming G20 summit in Argentina could be incredibly important.  We can have “careful optimism” that President Trump’s meetings with President Xi and President Putin can initiate a global strategic shift, but there must be a mobilization to support Trump’s desire for this (given all the anti-China and anti-Russia hysteria).

4. In the U.S., the Trump administration needs to move forward with the declassification of documents showing that it was the British that interfered in the U.S. 2016 Presidential election.  Americans must again reclaim their republic from the British Empire!

5. We’re organizing a Renaissance!  Real economic change requires a change in culture, back to the classical method, and we saw an excellent demonstration of this with the recent Schiller Institute concert in New York City.