Webcast: As Tensions Mount, Keep an Eye on the Big Picture 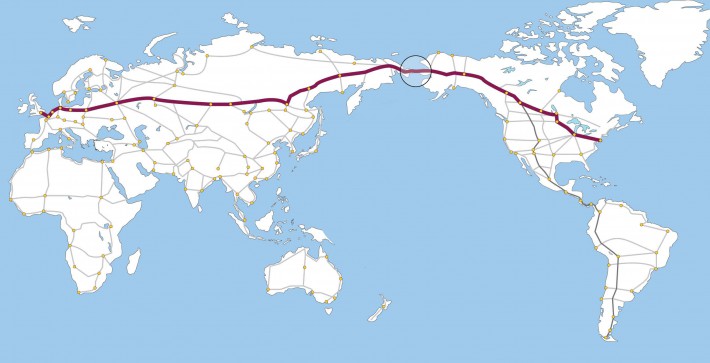 Webcast: As Tensions Mount, Keep an Eye on the Big Picture

May 9, 2018by David Dobrodt in Helga Webcast

The broader strategic implications of President Trump’s decision on the Iran deal are not yet clear. What is clear is that the British Empire and its allies intend to escalate the tension, especially between the U.S. and Russia, and between the U.S. and China. Their goal is to sabotage the New Paradigm, which is emerging around a Four Power agreement between China, Russia, India and the U.S., centered on China’s Belt-and-Road Initiative, which continues to win the support of the majority of governments, despite the desperate efforts of its geopolitical opponents, who are deploying sanctions, regime change, terrorism and proxy wars to stop it.

It must also be noted that the wheels continue to fall off the Russiagate steamroller, with judges issuing rulings challenging legal assassin Robert Mueller’s serial abuses of power. Further, the agencies behind it, especially the FBI, are being purged, through firings and resignations, in anticipation of indictments to come.

Now is not the time to engage in armchair musings, or depressed submission. Last week, Helga Zepp LaRouche issued a stirring challenge for an unprecedented mobilization, on behalf of the New Paradigm. Join her this week — ON WEDNESDAY — as she outlines what must be done to achieve victory over the degenerate oligarchs engaging in a collapsing defense of the Old Paradigm.