Webcast: The New Silk Road is Changing The World: The US Must Join! 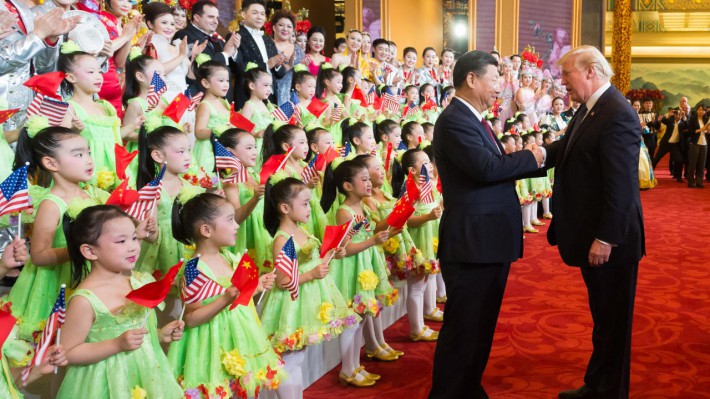 Webcast: The New Silk Road is Changing The World: The US Must Join!

As we come to the end of a tumultuous year, the prospect of the consolidation of a New Paradigm of international cooperation is bright, one which can free the world from the dangers inherent in the strategic instability of imperial geopolitics. An unstoppable dynamic was introduced when China’s Xi Jinping inaugurated steps for creating a Silk Road process of land, sea and space collaboration — unstoppable, unless the forces of the old paradigm, centered in the City of London and Wall Street, succeed in their coup against the Trump presidency, in which case the world is on a short fuse to nuclear war and annihilation.

At the forefront of this dramatic shift has been the organization of the LaRouche movement, which, under the leadership of Lyndon and Helga Zepp LaRouche, has been providing a clear strategic direction away from the neocons preferred “unipolar” world order. Throughout the year, the Schiller Institute has held numerous international conferences, with Mrs. LaRouche speaking at events in China, throughout Europe and in the United States. In recent months, she has been presenting a weekly webcast, to provide clarity and vision, at a time when Fake News dominates media in the Trans-Atlantic world. The discrediting of the whole “Russiagate” narrative, has opened the door for more people to discover who is behind it, what is their intent, and what is the alternative to their destructive agenda.

Events in the next months will be crucial in deciding whether or not the United States will join with Russia and China in adopting the “win-win” vision of international cooperation at the heart of the Silk Road process. Join us this Thursday for an update on where the world is heading, and what you can do, to insure the success of a rapid transition to the New Paradigm.