Webcast: Why does the British Empire Fear China’s Belt and Road Initiative? 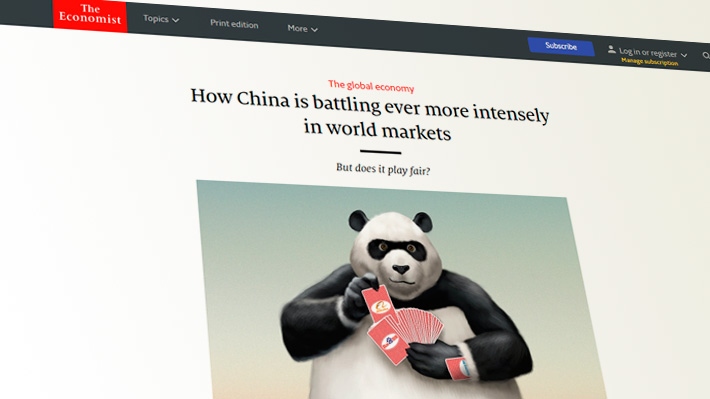 Webcast: Why does the British Empire Fear China’s Belt and Road Initiative?

As China, under Xi Jinping’s leadership, is moving ahead with plans for the Belt and Road Initiative (BRI) to realize the dream of global economic cooperation, as the basis for peace, the City of London/Wall Street-controlled media has become more dishonest and vicious than ever.  In the last days, the {Wall Street Journal}, {Time} magazine and London’s flagship, {Economist}, have added their voices to the chorus of shrieks attacking China.

While incompetently insisting that China’s policy is creating an unsustainable debt bubble — ignoring the REAL debt bubble set to explode in the Trans-Atlantic region — the defenders of the bankrupt geopolitical empire accuse China of using infrastructure development to enslave poor nations, by loading them up with debt and stealing their raw materials (which is, of course, what the British Empire has done for centuries).

So why the panic?  With President Trump set for what could become a world-historic series of meetings in Asia, the possibility that the U.S. will become a participant in the BRI would be a major step toward putting an end to the unipolar world enforced by the collapsing banking and financial empire.

Join the Schiller Institute’s weekly webcast this Thursday, to get the real news of this dynamic process, and become a participant in this world historic transformation.

With President Trump’s potentially historic trip to Asia, which will include meetings with Chinese President Xi Jinping, less than three weeks away, a desperate effort has been launched by the British imperial oligarchy and their neocon puppets, to disrupt the trip, using their old tricks of war, terror, and aggressive disinformation.