Webcast: To Overcome Our Civilizational Crisis, We Must Improve the Character of Our People 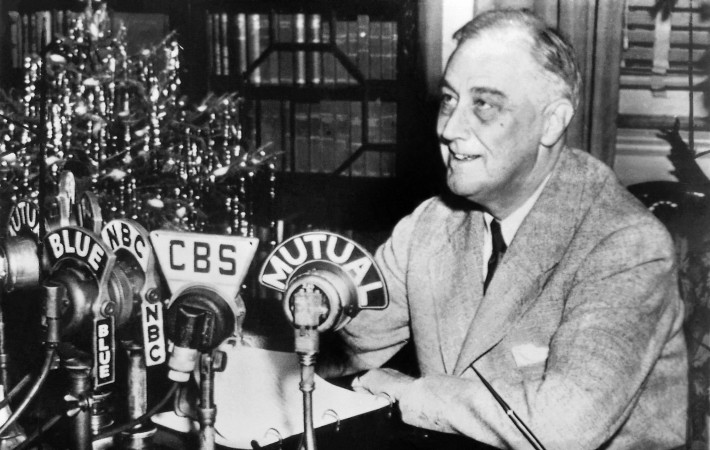 Webcast: To Overcome Our Civilizational Crisis, We Must Improve the Character of Our People

With momentum toward solutions coming from last weekend’s Schiller Institute conference, Helga Zepp LaRouche took aim at the collapsing British empire, providing a sharp battle plan to bring into being the New Paradigm for civilization. Among the points she hit are:

Toward this end, she emphasized the importance of the highly successful Schiller Institute conference, especially the beautifully orchestrated panel on creating a new Renaissance. The crisis we are confronting today, she said, is not just strategic and economic, but moral. Our job is to act to improve the character of people, as described by Schiller in his discussion of the aesthetical education of man.

Schiller Institute · To Overcome Our Civilizational Crisis, We Must Improve The Character Of Our People