Webcast—Italy joins with China in battle for the New Paradigm, Geopoliticians Flip! 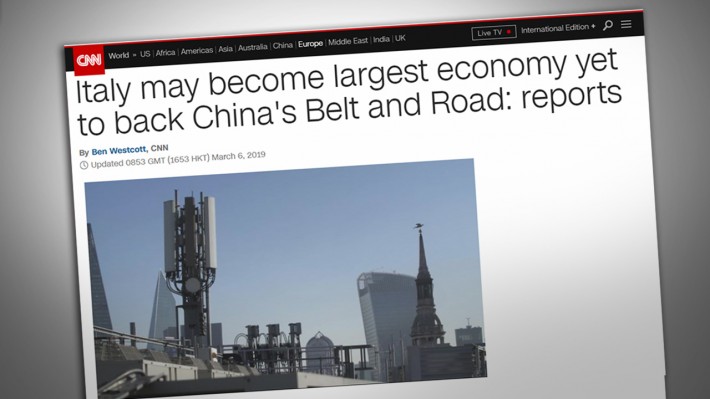 Webcast—Italy joins with China in battle for the New Paradigm, Geopoliticians Flip!

This week’s webcast with Helga Zepp-LaRouche and Harley Schlanger focuses on three developments, first, Italy’s indication that it will join China’s Belt and Road Initiative (a big deal, it’s a G7 country),  the “New Green Deal” proposal being pushed by the so-called Progressives in the United States, and finally, they discuss the campaign for the late Lyndon LaRouche’s exoneration, and its implications on the current witch hunt against President Trump.