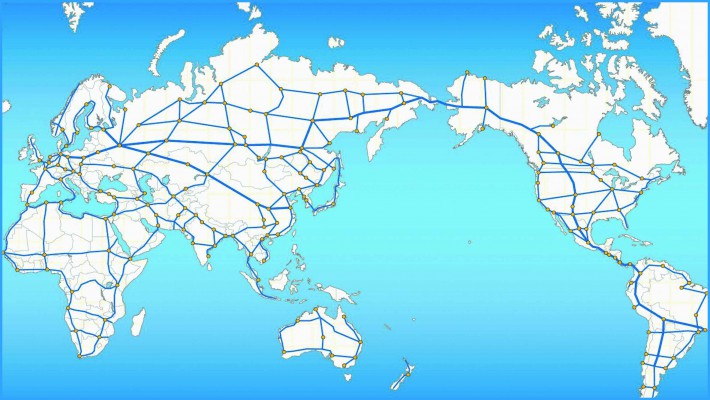 Part One: Keynote by Helga Zepp-LaRouche

Join us live on April 7 at 12pm EST. American President Donald Trump, Chinese President Xi Jinping, and Russian President Vladimir Putin could together, in the next months, make the most important set of decisions to affect humanity since the Renaissance of the fifteenth century. The possible settlement of the Korea issue is only one example. The right decisions made by these three nations and their allies in the next weeks, could begin, in the near term, to eliminate poverty, colonialism and war from the planet. The solutions for eliminating this triple evil lie both in our stars, and in ourselves.

British Imperial forces have temporarily lost control of the failing transatlantic geopolitical process. Now, they are attempting to re-take the advantage. As with British Intelligence agent Christopher Steele’s Russia-Gate hoax, now, the “Russia poisoned Sergei Skripal and his daughter” hoax is intended to drive a wedge between President Trump and Vladimir Putin. If this effort succeeds, all the work done by Devin Nunes’ House Intelligence Committee, and others, to reveal the corrupt role of members of the FBI, Department of Justice, State Department and others in the British-run coup against the American Presidency in 2016, will be for nothing.

Perpetual war, as advocated by the Bush 41, Bush 43, and Obama Administrations, can be replaced with a new economic platform and a new cultural paradigm.

On Saturday, April 7, Schiller institute founder Helga Zepp-LaRouche will keynote this conference to rally Americans to that optimistic perspective. Adopting the economic measures and outlook known as the LaRouche Four Laws while embracing the still-offered Chinese proposal, would provide the basis to deliver a rapid upshift in American productive employment, living standards, and the education of youth in the United States.

Join us for Part Two