Webcast: Frenzied “Global NATO” Consolidation is a Threat to All Humanity 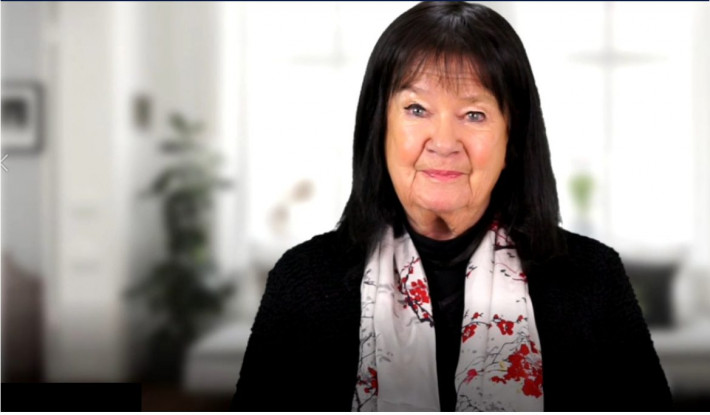 Webcast: Frenzied “Global NATO” Consolidation is a Threat to All Humanity

The all-out mobilization underway this week to consolidate the forces of Global NATO, to continue the war against Russia in Ukraine, and to target China, was the subject of this week’s conversation with Helga Zepp-LaRouche. The “Ukraine Contact Group” meeting on Friday at Ramstein Air Base in Germany will likely see an increase in pressure on Germany to send more offensive weapons to Ukraine. Even as the War Hawks behind Global NATO are projecting the war will continue into 2024, or until Putin is removed, there is a battle plan to try to prevent Chinese development aid in Latin America, she said, citing a presentation last July by the head of the U.S. Southern Command, and an article from Army War College associate Evan Ellis, calling for the U.S. to counter the desire for development in South America.

Zepp-LaRouche pointed to the series of conferences held by the Schiller Institute as the most significant alternative to the war party. To get out of the war geometry, she said, it is necessary to organize around a different conception of man, and to bring strategic and development policy into coherence with the actual nature of man. She urged viewers to watch the videos of the recent Schiller events to see the emergence of forces committed to that change, and urged them to register for the upcoming event on February 4.