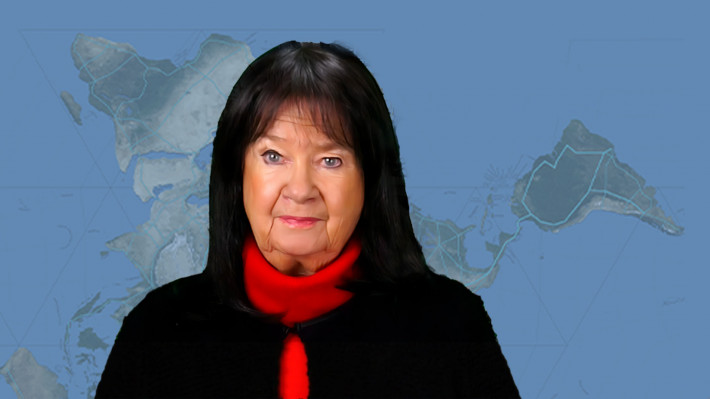 December 31, 2022by David Dobrodt in General

The New Year 2023, must become the year where humanity reaches the age of adulthood. That means, we must leave behind us childish, geopolitical squabblings, where nations fight each other as if we were spoiled brats, fighting each other aiming war toys against each other in a sandbox. That sandbox can turn thermonuclear radioactive in a moment.

We must remember that we are the creative species which has the lofty task to continue the process of creation for the good of all of humanity. The majority of mankind, the countries of the Global South, and many in the formerly so-called advanced countries, want to leave war behind us, be it the danger of a new global war, or the many interventionist wars, which left millions dead or displaced as refugees.

Let us create a new paradigm of international relations, where the interest of each sovereign nation is respected, where we all join hands to eradicate poverty and underdevelopment. Let us create a modern health system in every country, so that life expectancy is increased for all human beings living on this planet, and let us create the conditions, where every child and every adult has access to universal education, so that each person has the chance to realize his or her innate creative potentials to the fullest.

Let us also create a new credit system to finance these goals and to increase the living standard of the people of the Global South and the poor in the so-called industrialized countries. Let us finally bring infrastructure, agriculture, and industry to all continents on Earth. Let us create a new international security architecture, which overcomes the division of the world into blocs and ban all weapons of mass destruction and work to make nuclear weapons technologically obsolete.

Let us think of the entire human species as that higher One, which is of a higher order than the many nations, and let us never pursue a national interest, which is not in coherence with the interest of humanity as a whole. Let us put the political, economic, and social order in cohesion with natural law, the laws of the physical universe, and let us increase that knowledge through progress in science and classical art. And let’s start from the assumption that the nature of man is fundamentally good, and that all evil comes from a lack of development, and therefore can be overcome!

A new world economic order is emerging, involving the vast majority of the countries of the Global South. The European nations and the U.S. must not fight this effort, but by joining hands with the developing countries, cooperate to shape the next epoch of the development of the human species to become a renaissance of the highest and most noble expressions of creativity!

Let us therefore create an international movement of World Citizens, who work together to shape the next phase in the evolution of mankind, the new epoch! World Citizens of all countries, unite!