LETTER TO CURRENT AND FORMER LEGISLATORS OF THE WORLD 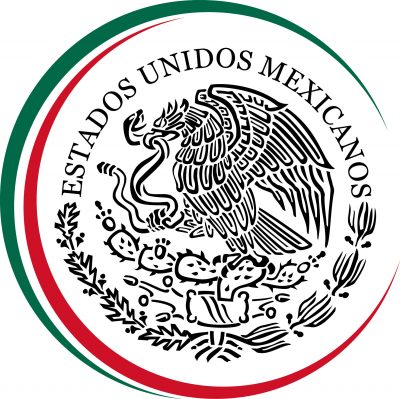 LETTER TO CURRENT AND FORMER LEGISLATORS OF THE WORLD

November 16, 2022by Anastasia Battle in General

Dear colleagues from around the world:

A group of current and former legislators from Mexico and other countries of Latin America and the Caribbean held two international seminars in the month of October on the subject, “Stop the Danger of Nuclear War.”

At these meetings, political and social leaders with different ideological outlooks agreed that the current crisis around Ukraine, “can lead to a confrontation with nuclear weapons between Russia and the United States and NATO,” and that it is urgent to reestablish the universal concept that a, “nuclear war cannot be won and must never be fought,” as was stated most recently by the five permanent members of the United Nations Security Council in January of this year.

We call on you, current and former legislators of the world, to join this effort that we have launched, in order to urge all world citizens to also unite to create a new international security and development architecture, which respects the security interests of all nations and which guarantees the right to welfare and economic development of all people on the planet. As Congressman Robles Montoya stated in the seminar we held on October 27, “I would like to submit for your consideration the formation of a group of legislators who represent everyone on all continents, if possible of all nationalities, to go dialogue directly with the governments of every country interested in world peace.”

We will hold a third international seminar on November 22, whose purpose is to continue the process of deliberation and search for peaceful solutions, including a thorough examination of the alternative economic policies to replace speculation, which has generated so much poverty and suffering, with a system of production and progress to meet the needs of a growing world population.

As we state in our Declaration, “The common good of the One Humanity is the obligatory premise for the good of each and every nation.”