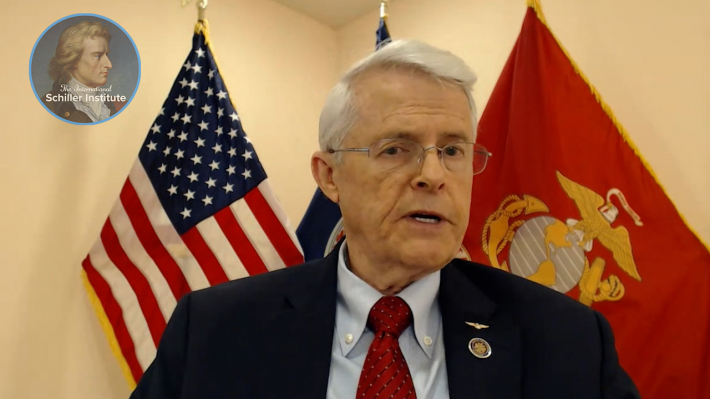 October 4, 2022by David Dobrodt in General

It is not in a time of peace, but in times of war, such as now, that the right and duty to tell the truth most matter. Names continue to be added to the now-infamous Ukrainian “kill lists.” Journalists continue to suffer injury, death threats, harassment and ostracism. A few elected officials and others have spoken out, but the United States Congress and parliaments of Europe have been mute. People in the trans-Atlantic nations ask, “Why are we spending tens of billions we don’t have in a war that we don’t want?”And with the Nordstream pipeline explosions, credibility of the political elites is at an all-time low.

It is a badge of honor to be listed with the Truth-tellers on the “kill lists.” Join us Thursday, Oct 6 to hear the truth that others fear to state, so that we might join together and end this war madness before it ends us.