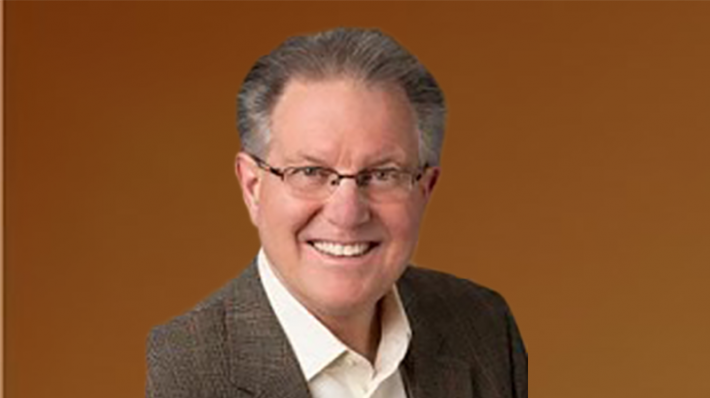 Kansas State Sen. Mike Thompson spoke to Bob Baker in a July 22 interview for the Schiller Institute and EIR, reporting on how the Central States came to be facing electricity blackouts, from the shift to low-energy density wind and solar. A meteorologist, he is the Chairman of the Kansas Senate Utilities Committee. He reviewed the science, not the green ideology, on how to understand the episodes of high heat and drought now afflicting some of the planet, and how we should be building water and other infrastructure. The interview will be in the next issue of EIR, cover date July 29, and the video posted on the Schiller Institute site soon.

Thompson said, “We’ve got some big energy policy issues. A lot of it has been driven by the fact that there has been a steady disinformation campaign about the climate, for decades, and now we’re making horrible energy policy based on that … part of the reason that the Energy Information Administration is saying that we’re going to see electric rates double, if not triple, across parts of the country, is because of the increased reliance on renewables: wind and solar.”

Thompson went through some of the weather patterns of drought and high heat. The current U.S. heat wave, “is not unusual. It’s not uncommon, and it’s driven by largely the Pacific Ocean patterns that we have in place right now, and the Atlantic Ocean patterns; there are multi-decadal patterns of abnormally warm and cold pools of water; the locations of those pools of water—and they’re vast areas of the Earth—determine the general weather pattern flow across North America. And the one we’re stuck in right now, helps to amplify a big high-pressure dome over the western part of the United States, which is locking this heat wave into place.”

He stressed that, “there’s a general misunderstanding of the difference between environment and climate and what actually drives the climate,” and debunked the CO₂ demonization.

He gave specifics on the Central States, which right now faces a summer version of the 2021 Texas Freeze, when the state had blackouts. “Here in the state of Kansas, we have 4,000 wind turbines right now, and on a day like today, where it’s close to 100°, we have virtually no wind. So we’re all totally reliant on coal and natural gas, today, and the little bit of nuclear we have.

“And there’s no sign that we’re going to go toward reliability. As a matter of fact, the public utilities here are talking about retiring more coal plants. There are nuclear plants being retired across the United States—Palisades up in Michigan is one of the more recent; Diablo Canyon in California, they’re retiring a couple of those. In ERCOT, the Electric Reliability Council in Texas, they retired over six coal plants and went whole-hog into wind with over 30,000 MW of wind down there.”