Drumbeat for War-time Rationings in Germany 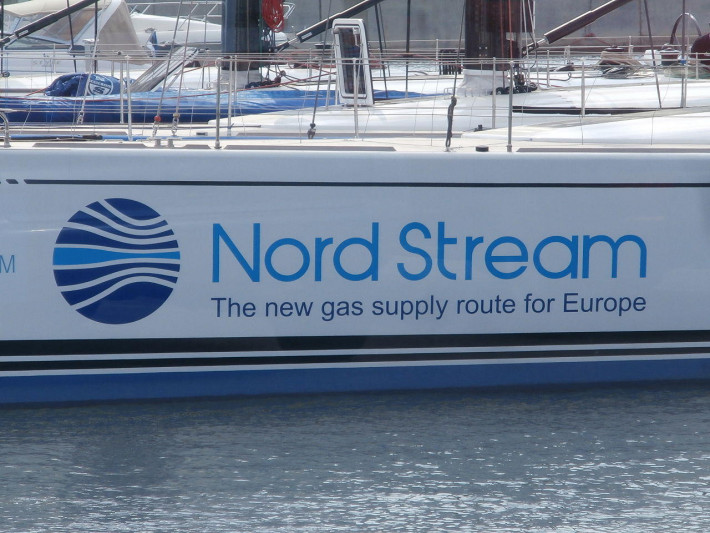 Drumbeat for War-time Rationings in Germany

Drumbeat for War-time Rationings in Germany —

July 2, 2022 (EIRNS)–Speaking of an expected total halt in Russian gas supplies from July 11 (the start of the annual routine maintenance of the Nord Stream 1 pipeline), Klaus Mueller, head of the German Federal Grid Agency (a Green Party and “renewables” fanatic), hints that strict energy emergency management may be invoked from that day on. Apart from the fact omitted by him that Russian gas pumping through the Ukrainian pipelines to Central and Western Europe is still occurring and will likely also continue beyond July 11, Mueller is himself politicizing the issue which he falsely blames on the Russians. The absence of gas would create a “very serious situation” and force his agency to decree substantial rationing, Mueller said yesterday, calling on citizens as well as industries to assist by “voluntarily” cutting the use of gas themselves.

The aim of such scenario-mongering is to cover up the fact that there are alternatives to freezing during the winter which the government and Mueller’s agency hysterically reject: giving the okay for the opening of the Nord Stream 2 pipeline for continued pumping of Russian gas to German and Europe in the range of what Nord Steam1 supplies.