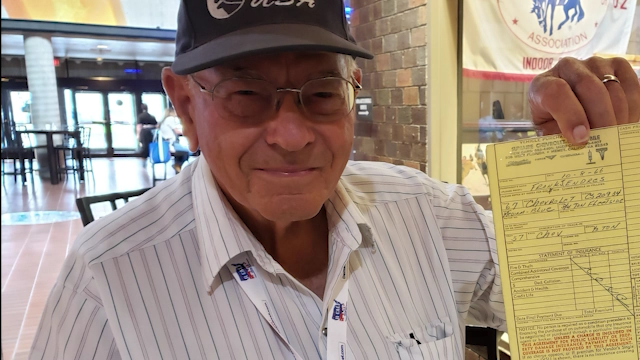 The kick-off speaker in the Food Producers Roundtable was Mike Callicrate from Colorado and Kansa, who is the founder and president of Ranch Foods Direct. He denounced the nonsense that, “America will feed the world—America can’t even feed itself!” Callicrate called for busting up the food cartels, and ending the financialization of food. He presented a model of region-serving production and processing. The speakers called for restoring Glass-Steagall, and breaking up the food conglomerates, as well as the biggest banks and other commodity cartels, or face mass hunger. They denounced the hopelessness of the green outlook that people and food production endanger the planet. They stressed family scale fishing and farming, for “generational knowledge” and commitment.

The Roundtable was titled, “Science and Culture to End Famine—Principles of Agriculture Productivity.” Bob Baker (Schiller Institute Agriculture Liaison) introduced the speakers. They included from Iowa, the Kehrli family livestock and crops producers, three generations, Wilbur, Ken and Kyle. Also from Iowa Jon Baker, cattleman and farm community banker. From California, Frank Endres, wheat and cattleman in the Sacramento Valley, longtime National Farmers Organization leader. James Benham spoke, who is the President of the Indiana Farmers Union, and on the National Board of the National Farmers Union. James Moore spoke from Sitka, who is past President of the Alaska Trollers Association.