Green Dealers Have To Digest Swiss Vote against Them 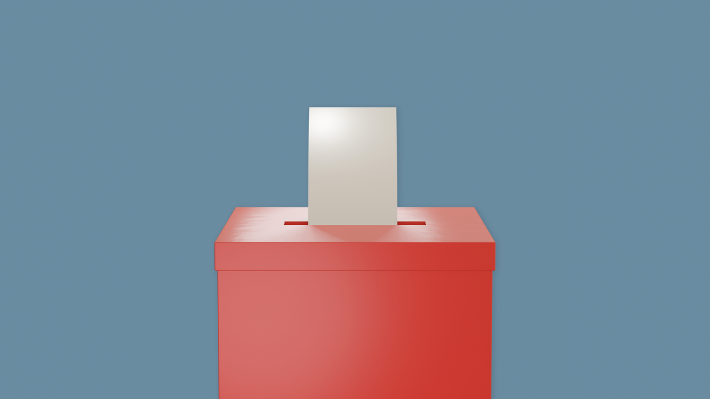 Green Dealers Have To Digest Swiss Vote against Them

The fact that with 51.6 and 61% respectively, the Swiss population defeated plans backed by special legislation for a CO2 tax and for a total ban of pesticides in referenda yesterday, implies, as Germany’s leading news weekly {Der Spiegel} notes, that for the time being, the Swiss government’s ambitions to make its country the first in the world that bans pesticides, have been crushed. It remains a totally open question how Switzerland will now meet its promises signed at the 2015 Paris Climate Accords, the weekly says.

Germany’s state-run Deutsche Welle tries to still push the illusion that things might be corrected sooner or later in Switzerland, quoting Swiss Environment Minister Simonetta Sommaruga as claiming that the referenda were “not a vote against climate protection,” that “the debates of the past weeks have shown that many people want to strengthen climate protection—just not with this legislation.” How new legislation would come about, however, as other media note, is yet rather uncertain, because government and parliament have worked on the defeated laws for several years.

Freakouts in Germany seem to be moderate still, which may change once the full impact of the Sunday referenda has been digested. There is so far more of a freakout on the anti-terrorism law which the Swiss backed in a parallel referendum: Radical pro-climate actions like occupation or blockades of bank building, road blockades and the like which have repeatedly occurred in the past can now be termed “threat to public security” and punished much more harshly. And: police can now pre-emptively detain people suspected of planning a disruption or terrorist act even under “climate-protection” pretexts.

The science of climate change is not settled, and much of what is presented is not based on science at all.  Leading scientists with the integrity and courage to buck dangerous “popular” dogma will discuss so-called manmade climate change, and the most-advanced science including the galactic science of astronomical-scale oscillations during the upcoming Schiller Institute conference. The suicidal trend in some European countries to stick with anti-nuclear attitudes will also be discussed.