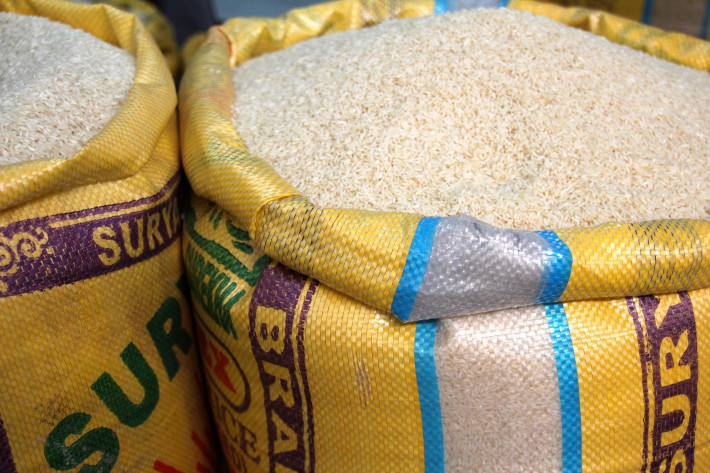 June 19 (EIRNS)–According to a study published in the journal Science on June 16, researchers from the Shanghai Institute of Plant Physiology and Ecology under the Chinese Academy of Sciences and Shanghai Jiao Tong University have discovered two genes in rice that can make the staple crop more heat-resistant, providing a new way to breed highly thermotolerant crops, reported CGTN News today.

The scientists discovered a mechanism by which the rice’s cell membrane senses external heat-stress signals before communicating with chloroplasts – the organelles in which photosynthesis occurs.

Chloroplasts are tiny bean-shaped membranes (1–2 μm (1 μm = 0.001 mm) thick and 5–7 μm in diameter), which in turn contain even smaller structures (thylakoids), which are shaped like discs and stacked like hamburgers within the chloroplasts. This is the workhorse of the plant where photosynthesis takes place.

Too much heat can damage these membranes, and if over a long duration can cause a crop to fail.

The researchers found that accumulated TT3.2 triggers chloroplast damage regarding heat stress, but, in that scenario, TT3.1 can serve as a remedy.

Upon heat stress, TT3.1, a potential thermosensor, will remove the cell membrane from the cell to degrade the mature TT3.2 proteins, according to the study.

“The study elucidates a fresh molecular mechanism that links plant cell membranes with the chloroplast in responding to heating signals,” said the paper’s co-corresponding author Lin Hongxuan with the Shanghai Institute of Plant Physiology and Ecology.

Then, the researchers used hybridization to translate the TT3 locus of African rice into Asian species.

The field test has shown that the new species is more heat tolerant. It can withstand heat at 38 degrees Celsius without crop failure, while the output of normal species would be reduced above 35 degrees Celsius, said the researchers.

The newly-found gene might also be used in other plants, including wheat, maize, beans, and vegetables, to cultivate heat-tolerant strains, according to the researchers.”