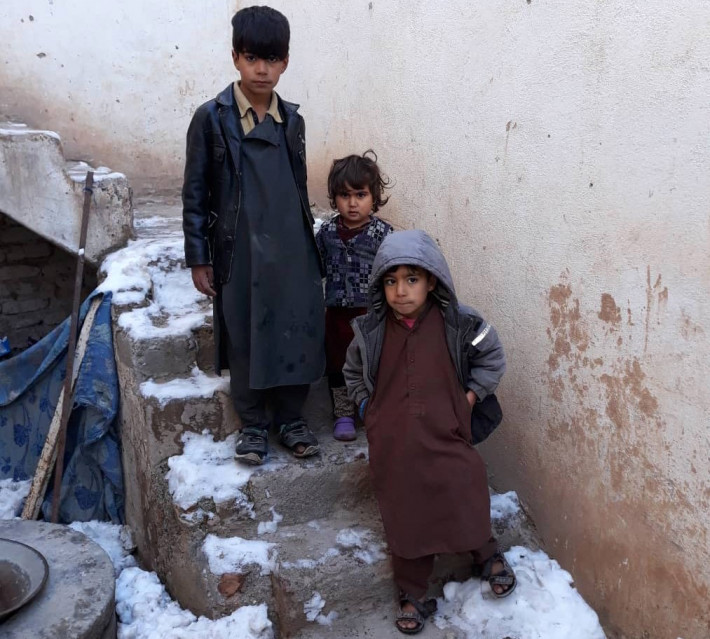 Mar. 23 (EIRNS)–Liu Zhiqun, a noted Chinese economist at the Chongyang Institute for Financial Studies, in an interview with CGTN’s Tian Wei on March 23, was asked to comment on the global economic effects of the U.S. sanctions regime on Russia. Liu commented, “It has already been estimated that the spread of Covid will lead to conditions of starvation for 200 million people. But with the effects of the sanctions regime that number will be one billion.” He made the point that this is the greatest violation of “human rights” in history.