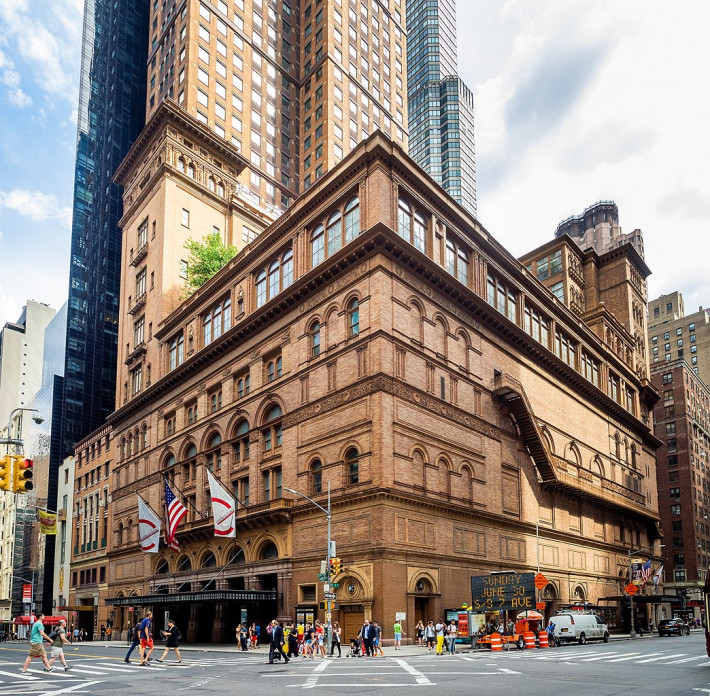 February 26, 2022by David Dobrodt in General

Carnegie Hall, the Rotterdam Philharmonic, Italy’s Teatro alla Scala, the Munich Philharmonic, the Vienna Philharmonic, and probably others have joined in a McCarthyite witch-hunt against prominent Russian artists, including renowned conductor Valery Gergiev.

Carnegie Hall has cancelled the appearance at a three-concert series of both Gergiev and Pianist Denis Matsuev, while in actions straight out of Senator Joseph McCarthy and the House Un-American Activities Committee, other musical institutions are demanding that Gergiev state his answer to the question: “Are you, or have you ever been a friend of Russian President Vladimir Putin?”

In doing so, it would certainly seem that these western musical institutions have taken a political stand in defense of war-mongering circles centered in London and Washington, circles bent on nothing less than the economic and political destruction of the nation of Russia. These circles have been training and supporting Nazis in Ukraine, overt admirers of Adolf Hitler and Stepan Bandera. It has even been mooted that nuclear weapons will be put into the hands of the Nazi-dominated Kiev government, which owes its existence to a NATO-backed coup in 2014. These circles have also continued to adamantly refuse to acknowledge Russia’s concerns over the vital threat to Russia’s national security.

The Schiller Institute therefore demands that Carnegie Hall issue its own letter clearly renouncing its support of NATO’s illegal expansion up to Russia’s borders, and also renouncing NATO’s use of Nazi hooligans and other terrorists as part of their openly stated intention to crush the Russian nation.

If, on the other hand, Carnegie Hall remains silent, is it not confirming the remark made in 2014 by Willy Wimmer, Vice President of the Organization for Security and Cooperationin Europe (OSCE), that the West refuses to denounce Ukrainian Nazis because “these are good Nazis, because they’re our Nazis”?

The Schiller Institute is urging everyone that, rather than engaging in infantile witch-hunts and economic sanctions that are damaging to us all, an international conference must be convened to establish a new world security architecture based on mutual respect and peace through economic development.