Someone Doesn’t Want You To Know About the Schiller Institute 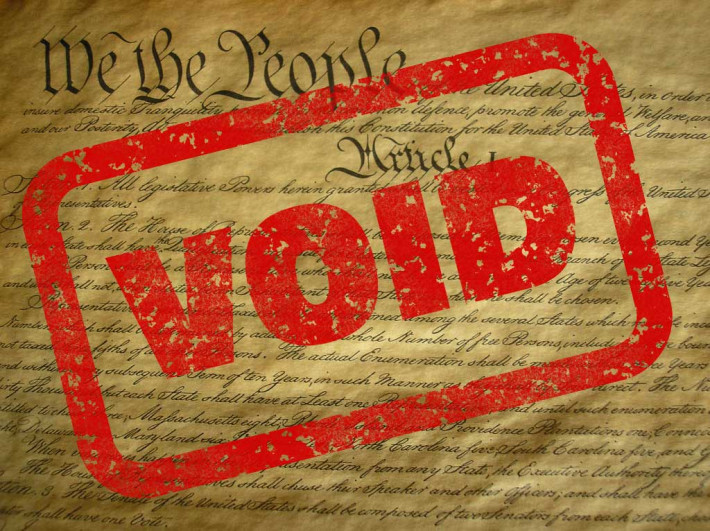 Someone Doesn’t Want You To Know About the Schiller Institute

November 10, 2021by David Dobrodt in General

A YouTube video from ten months ago is being used in an attempt to censor the Schiller Institute just days before its November 13-14 international conference! But the conference is NOT cancelled. You can still participate this weekend on schilllerinstitute.com.

Early in the morning on Wednesday, November 10, the Schiller Institute was informed that YouTube, after having “reviewed your content,” has concluded that “unfortunately, we think it violates our Community Guidelines.” The Schiller Institute has therefore been banned from YouTube for one week and thus cannot use the platform to stream its conference this weekend.

Entitled “A More Perfect Union through the Coincidence of Opposites: MLK and the American Presidency,” the banned video was posted on January 18, 2021, ten months ago, but has only now been taken down.

The video is a three-hour discussion among participants of varying political persuasions about issues surrounding American elections, decisions by “big tech” about which voices to allow and which to suppress, and the non-violent creation of a more perfect union. Helga Zepp-LaRouche’s speech was titled “Beauty Over Violence: Beethoven, Schiller, and the Idea of the Sublime.” Video excerpts from civil rights leaders were presented in a segment called “Love Conquers Hate: A Schiller Institute 1995 Conference on Creative, Non-Violent Direct Action.”

Absurdly, YouTube claims that the Schiller Institute event violates its policy on “harassment and cyberbullying,” defined as “content glorifying or inciting acts of violence.” This is preposterous.

Although the video is gone, you can read this EIR report on the event.

The Schiller Institute is appealing YouTube’s decision and will be arranging alternative streaming arrangements for its November 13-14 event.  The event will still be live streamed on schillerinstitute.com

Fight back against censorship by spreading the word about this weekend’s event, “All Moral Resources of Humanity Have To Be Called Up: Mankind Must Be the Immortal Species!” Defeat Big Tech by co-streaming it on your own platform.