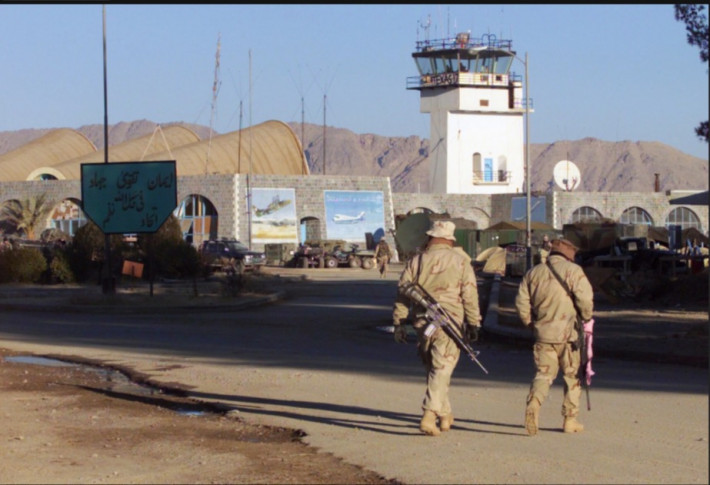 Nov. 2 (EIRNS)—PARIS, Nov. 2, 2021 (Nouvelle Solidarité)— According to Radio Free Europe/ Radio Liberty, Taliban officials in Badakhshan Province have confirmed that they have set up a military unit to combat drug traffic. Nisar Ahmad Ahmadi, the Taliban’s deputy governor in Badakhshan, said that they had set up a military organization to provide security in Badakhshan and fight drug trafficking. He added, “The smuggling of drugs from Badakhshan cannot be ruled out, because we have a common border [with Tajikistan] and it is possible.”

In the past, says RFE/RL, there has been a similar body in the Afghan government that has worked with the Tajik authorities to combat drug trafficking. However, with the advent of the Taliban, there are no diplomatic ties between the two countries, and it is unclear whether there is any contact or cooperation between the two sides. Afghanistan’s northern border is one of the main transit routes for drugs to Russia and Europe.

Afghanistan’s Badakhshan province, which shares a long border with Tajikistan, is one of 22 provinces in Afghanistan where opium poppy has been grown and large quantities of opium have been harvested in the past two years. This opium was processed in drug factories in the same region and turned into heroin.