Webcast—To Shut Down the Coup Against Trump, Exonerate LaRouche 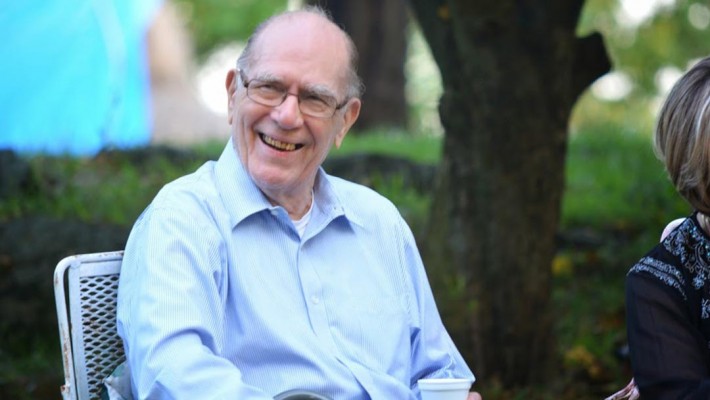 Webcast—To Shut Down the Coup Against Trump, Exonerate LaRouche

The regime change coup against President Trump has been increasingly visible, as positive developments based on his initiatives have forced the coup plotters into the open. Look at the intelligence officials who presented the “Worldwide Threat Assessment” to the Senate Select Committee on Intelligence on January 30. On virtually every single issue, those delivering the report—DNI Coats, CIA Director Haspel and FBI Director Wry—contradicted the President’s strategic policies. Responding to them, Trump called them “naive”, and expressed optimism that his diplomatic initiatives have been effective.

Helga Zepp LaRouche provided a concise report on those contradictions, on North Korea, Syria, relations with Russia and China, etc. The Old Paradigm, the neoliberal British imperial model, has failed, she said, and much of the world has moved into a New Paradigm, based on win-win cooperation. Typifying this Old Paradigm, is George Soros, who attacked China in his speech at Davos as the biggest threat to his “Open Society.” Zepp LaRouche said this is true, as his “Open Society” is nothing more than the collapsing British neoliberal system.

The same regime change forces behind Russiagate are now pushing a regime change coup in Venezuela, with potentially dangerous consequences. She asked, How can we avoid feeling as though we, who are fighting against this coup, are on a roller coaster, going up and down? It’s a question of understanding the principle of the Common Good. Study the works of Lyndon LaRouche, to become true representatives of the Common Good. And fight for his exoneration, as those who put him in prison thirty years ago are the ones running coups around the world, and in the U.S., today.