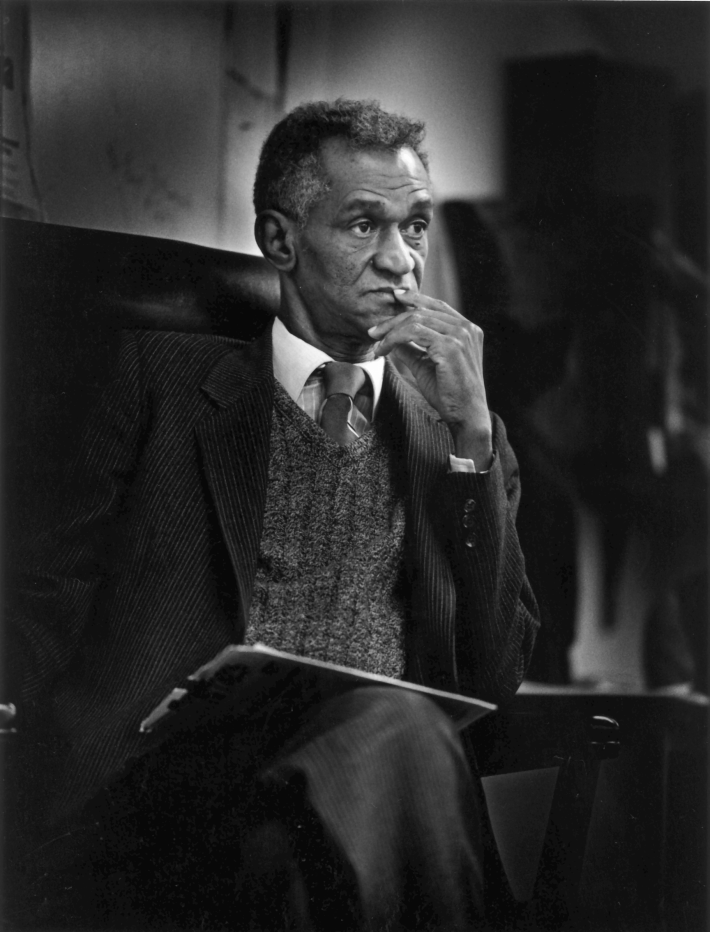 The collaboration between Fred Wills (former foreign minister of Guyana) to realize a New World Economic System, Helga and Lyndon LaRouche is commemorated in the Schiller Institute’s hosting of the webpage: Shakespeare in Exile,  inaugurated on Lyn’s 99th birthday earlier this month. The webpage hosts Wills’ series of lectures on Shakespeare’s drama with LaRouche’s ICLC cadre.

The Wills lectures highlight, “[T]he common error among most of those who consider themselves historians of one variety or another, is that lacking a well-developed sense of the distinctive nature of the human species, they turn from the subject of man as a species, to appeal like a pimp to  those passions of sense-certainty which inform and excite the temptations of the  credulous. These shortcomers never touch directly that sublime subject which is the  history of man.*”   — Cloret & Bill Ferguson

Some topics you will encounter include: Schiller; Synarchism II; History; and Love of Mankind. Recommended reading is Lyndon LaRouche’s Nov. 30, 2003 piece, The Role of the Sublime In World Politics Today.