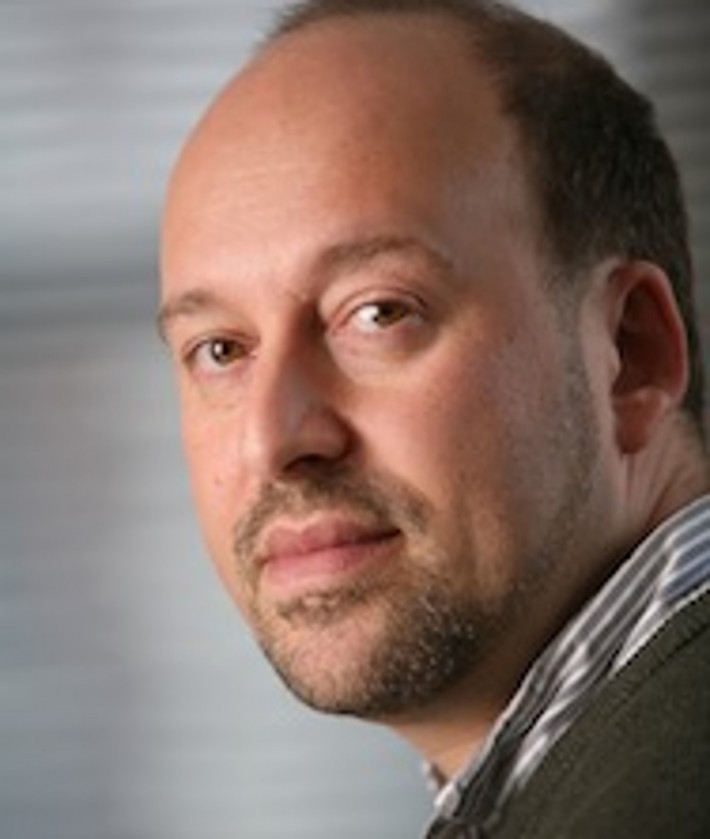 Aug. 1 (EIRNS)–Under the headline “U.N. climate panel confronts implausibly hot forecasts of future warming,” a July 27 article in Science magazine covers the bombshell that has just hit the IPCC’s climate modelers: “Many of the world’s leading models are now projecting warming rates that most scientists, including the model makers themselves, believe are implausibly fast.”

Now, the article says, “scientists have scrambled to understand what went wrong.” Some of them are wondering how they can “turn their models into useful guidance for policy makers” – which was their supposed raison d’être in the first place! Worst of all for them, their feet are being held to the fire by Gavin Schmidt, Director of NASA’s Goddard Institute for Space Studies, who said: “It’s become clear over the last year or so that we can’t avoid this [fixing the models].”

The IPCC is in trouble, because by the time the modelers’ bias was exposed, the supercomputing runs were already done and the IPCC report, based on these implausible fast warming rates, was nearing completion. The IPCC is now perilously close to being totally discredited, even by its own disciples. Meanwhile, other scientists, who actually measure phenomena rather than fiddle with models, are using recent observational data [gasp] “to rein them in.”

Here is a warning by one of the IPCC’s own climate projection leaders, Claudia Tebaldi, a climate scientist at Pacific Northwest National Laboratory: “For now, policy makers and other researchers need to avoid putting too much stock in the unconstrained extreme warming the latest models predict.”

Already climate papers are appearing using CMIP’s [Coupled Model Intercomparison Project] unconstrained worst-case scenarios for 2100. “But,” says the Director of NASA’s Goddard Institute for Space Studies, “that practice needs to change. You end up with numbers for even the near-term, that are insanely scary—and wrong.”