Drumbeat Grows for Release of Afghan Funds As Economy Falters 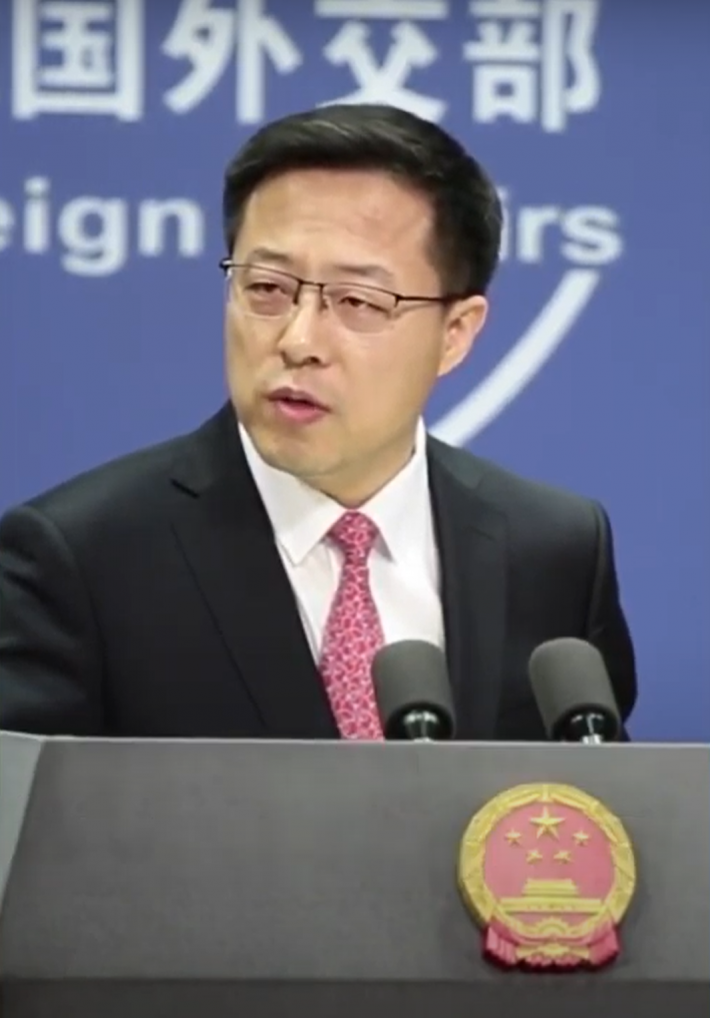 Drumbeat Grows for Release of Afghan Funds As Economy Falters

Drumbeat Grows for Release of Afghan Funds As Economy Falters—

As Afghanistan’s Chamber of Commerce and Investment warned on September 13 that the country would plunge into an economic crisis unless frozen international reserves were released by the U.S. Treasury, there is a growing cascade of voices calling on the U.S. to do just that. These private sector representatives charged that the U.S. Treasury’s freezing of reserves is a violation of humanitarian law and reported that since the reserves were frozen, all transactions between Afghan and international banks have been halted.

Unless this situation is reversed, the country won’t avoid a deep recession, the representatives warned, according to TOLO News. “We call on the United States and the world to solve the issue with the frozen assets, because that money belongs to the people of Afghanistan. If you have political issues with the government or some people, you should not take people’s money hostage,” ACCI acting director Yunus Mohmand said. A fellow member of the ACCI, Khan Jan Alokozay, said that most of the factories are facing serious financial shortages and raw materials because they are unable to withdraw money, adding that in the last month over one million laborers have not been paid.

In addition, Afghanistan’s Health Minister, Wahid Majrooh, who had stayed on from the previous government, said that the Afghan health system is teetering on the edge of collapse, “We are losing personnel, we are losing lives, and the morale and momentum we had,” Majrooh said.  “The crisis is very, very extensive.”

Pressure is growing on the U.S.  to release the funds. On September 15th, Chinese Foreign Ministry Spokesman Zhao Lijjan said that the U.S. should release those Afghan Government assets which they have been holding in abeyance as the new Afghan government was in the process of formation. Zhao was replying to a question regarding the Taliban spokesman Suhail Shaheen’s call for release of the funds. “Shaheen is right,” Zhao said. “The assets belong to Afghanistan and should be spent for the Afghan people. The U.S. should not freeze them without justification. The U.S. should face up to the legitimate demand of Afghanistan, abandon pressures and sanctions, and stop creating obstacles to the economy, livelihood and peace and reconstruction in Afghanistan.”

One can also expect a clear statement from the upcoming SCO meeting as both Russia and China have indicated that the U.S. which is responsible for the deteriorating situation in Afghanistan have got to take the primary responsibility for resolving the crisis. A first step in that direction would be releasing the funds to the present interim government before it is too late.