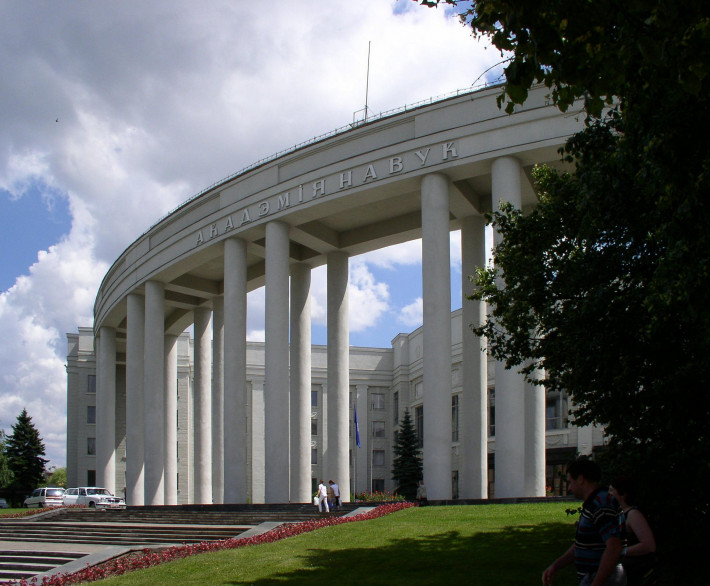 July 28 (EIRNS)—The president of the Kurchatov Institute Scientific Research Center Mikhail Kovalchuk announced yesterday that his Institute and Belarus’s National Academy of Sciences had signed a roadmap to jointly establish “powerful projects related to new research infrastructure based on powerful installations—mega-sciences—[that] are now unfolding in front of us.”

Kovalchuk stated: “The program has also been launched in Russia and it is expected to become the world’s most accomplished research infrastructure in 5-7 years…. Importantly, both Belarus and Russia have the required tools. If we create this single infrastructural research space, we will become leaders in drawing other [Commonwealth of Independent States] CIS partners into this effort.”

The TASS wire reporting on this announcement characterized the Kurchatov Institute National Research Center as “one of the leading research facilities in Russia and in the world. With its creation, Russia has set up a unique inter-disciplinary scientific and technical compound that comprises the Kurchatov specialized synchrotron radiation source (KISI-Kurchatov), the U-70 accelerator, the IR-8 and VVR-M neutron research reactors, the PIK high-flux research reactor, the T-10 and T-15 tokamak thermonuclear installations, plasma and other units.”