Webcast: Learn from the Present Crises: There is No Need for a Systemic Breakdown 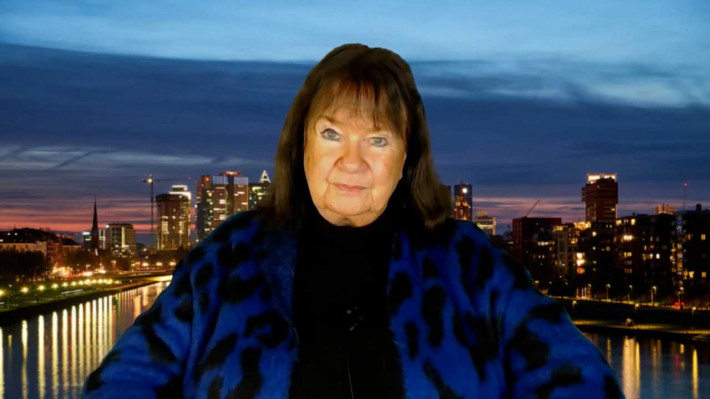 Webcast: Learn from the Present Crises: There is No Need for a Systemic Breakdown

The upcoming events of the Schiller Institute will make clear that there is no need for humanity to suffer from the accelerating breakdown crisis of civilization. On July 24, we will present an in depth dialogue, “There Is No Climate Emergency;” on July 31, a conference on the opportunity to use the withdrawal of U.S.-NATO troops from Afghanistan to move out of the era of endless wars, into cooperation based on mutual benefit; and on August 14, what are the lessons of Lyndon LaRouche’s forecast of the end of the Bretton Woods system, on August 15, 1971, and of the advances he made in physical economy to overcome the succession of increasingly bad policy decisions made after Nixon’s move.

In introducing this arc of events, Helga Zepp-LaRouche spoke of the disastrous flooding in western Germany, which resulted from a lack of preparedness and a failure to invest in infrastructure — not so different from the lack of preparedness when it came to dealing with the COVID pandemic. Instead of compounding the effects of these crises by making more bad policy decisions, let us learn from the development of the science of physical economy by Lyndon LaRouche, so we can move from these deadly events into a new era of peaceful collaboration and development.