Indonesia Surges Past India in New Covid Cases Per Day 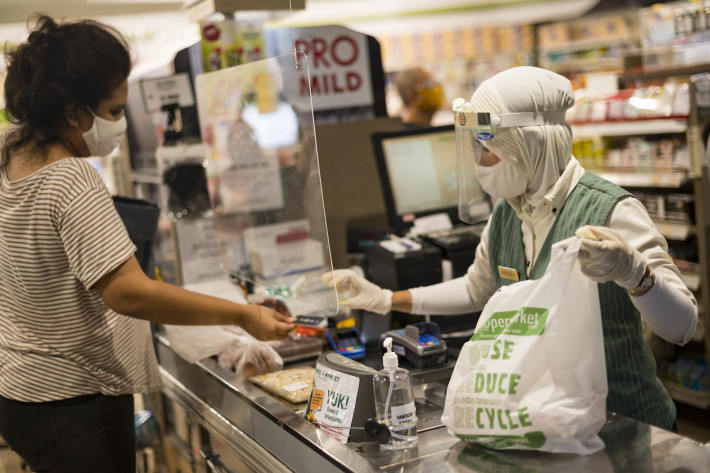 Indonesia Surges Past India in New Covid Cases Per Day

Indonesia Surges Past India in New COVID Cases Per Day —

July 14 (EIRNS)–Indonesia hit a record 54,000 official new COVID-19 cases on Wednesday, about a twelvefold increase over the last seven weeks. Covid deaths follow new cases by two weeks, going from 200/day to over 1,000/day over the last five weeks. India, with five times bigger population, has dropped below 40,000/day. Indonesia, a country of 270 million souls, has only vaccinated about 15.6 million people, with another 31 million having received their first dose over the last several weeks. They’ve now acquired a total of 108.5 million doses of China’s Sinovac vaccine and recently another 25 million doses of AstraZeneca. The United States chimed in with 3 million doses of Moderna on July 9, both too little and rather late — even though President Biden’s commitment to get a total of 4 million doses to Indonesia represents one of his largest actions. The total projected doses amount to potential coverage of 69 million people, or about a quarter of the population, and they are presently administering about three-quarters of a million jabs/day. The Health Minister Budi Gunadi Sadikin reports that more than 90,000 of 120,000 available hospital beds are taken up with Covid patients, while certain provinces are reaching 100% capacity.