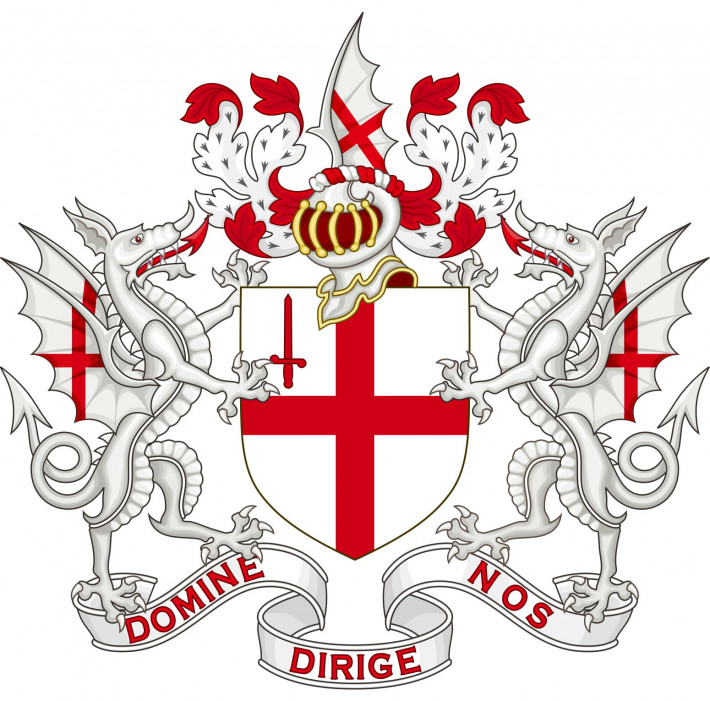 July 7 (EIRNS) – The Financial Times on July 3 reported that the City of London financial center had succeeded in winning an “exemption” for its banks and other financial firms – and those of Wall Street and Frankfurt – from the new “global minimum corporate tax” agreement ballyhooed by the U.S. Treasury at the time of the G7 finance ministers and heads-of-state meetings. The minimum tax scheme, considered a U.S. priority, is actually being negotiated and planned under OECD auspices.

A ZeroHedge column on July 1 had already noted that “while Washington likes to talk about the new framework as a foregone conclusion, there’s plenty of reason to doubt that it will ever be implemented. One reason is that countries like Ireland, Singapore, Indonesia and island tax havens like Bermuda all oppose the new scheme.” It could be expected that London would play this card.

In what was portrayed in financial media as hard bargaining between “the United States” on one side and “the UK and France” on the other, financial corporations got a “carve out” or safe haven from the minimum tax; and in exchange, the UK agreed to eliminate in stages its “digital services tax”, which has no American counterpart. France agreed to do this as well, on behalf of continental European countries’ tax authorities.

So while some nations may be hurt by the agreement – for example, Ireland and Russia, which currently have corporate tax rates below 15% — the Silicon Valley tech monopolists will come out just as sales tax-free worldwide, as they have always been in the United States; and the City and Wall Street banks will be subject to the 15% minimum corporate tax only in their home bases, and not in all the other places they operate in. That is to say that “London offshore” tax havens will still be tax havens.