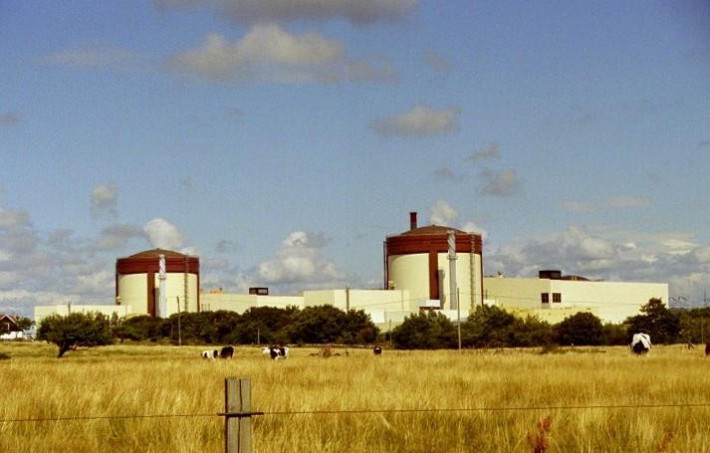 A new survey has shown unprecedented support for nuclear power in Sweden, this is despite a referendum in 1980 mandating an eventual total exit and closure of nuclear power stations. A new study by pollster Novus revealed that 46 percent of respondents agreed that nuclear power should be expanded if necessary, which is up from only 28 percent in 2017. While 31 percent believe that while it should not necessarily be expanded, existing nuclear power plants should remain in use. By contrast only 14 percent wanted to phase out nuclear power. Support for Nuclear power is higher then support for wind and solar combined.

“That answer is higher than the other two together. This has never happened before”, Mattias Lantz, a researcher at Uppsala University and chairman of the Analysis Group, said according to an article in Sputniknews.

It also showed that almost six out of ten still think that nuclear power can be a means of meeting climate goals.

Men, the elderly, and Moderate or Sweden Democrat voters tend to be the most positive about new reactors. By contrast, women, those with lower incomes, and Social Democrat voters tend to be in favor of decommissioning nuclear power. Even more interesting is the trend that younger people are now tending to be more positive about nuclear power despite, or maybe because of, the antics of juvenile delinquent Greta Thunberg.

Lantz attributed the change to the surfacing of shortcomings of the power grid systems in southern Sweden as well as the fact that the liberal-conservative Moderates, the Christian Democrats, and the national-conservative Sweden Democrats have raised the need for nuclear power.