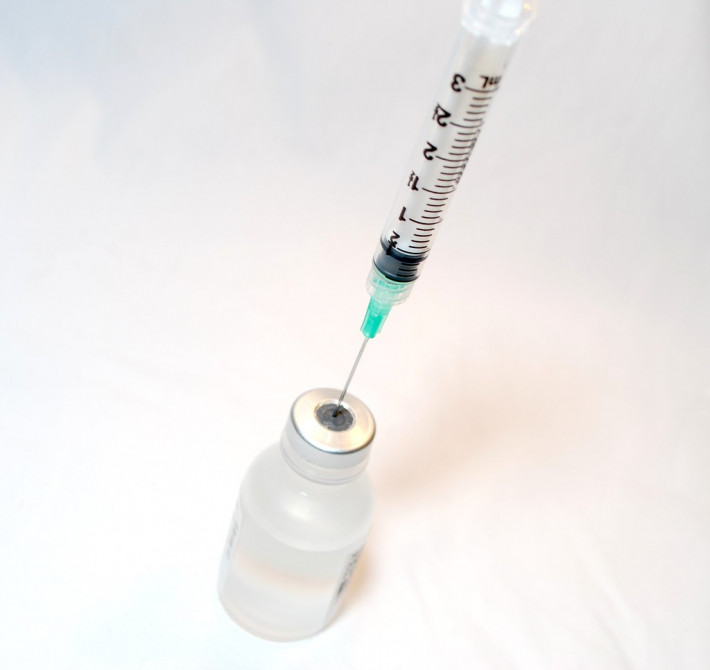 May 26 (EIRNS)—On May 24, the Atlantic Council sponsored a webinar “The Race to Vaccinate: Chinese Vaccines in Latin America and the Caribbean,” including Guyana’s Health Minister Dr. Frank Anthony as its special guest, and a panel of three commentators including Chile’s former ambassador to China, Jorge Heine, epidemiologist Dr. Jennifer Bouey of the RAND Corporation, and Ernesto Londoño, the New York Times correspondent in Brazil. Although the Atlantic Council has eagerly participated in the recent media and think tank rug-chewing about China’s vaccines being just a “cynical” political maneuver to increase its influence In Latin America and the Caribbean, moderator Pepe Zhang had to handle the discussion in an even-handed way—unable to directly challenge the reality that China’s vaccines are savings lives in the region, while the U.S. is absent.

That point was driven home in spades in response to one of Zhang’s carefully-constructed questions, about whether China’s “vaccine diplomacy” represents “a new avenue for engagement” in the region. Ambassador Heine quickly dispensed with the narrative coming from Western media and Washington think tanks that China is using its vaccines for political leverage and “domination,” stating that the issue here is timing. Chinese vaccines come “now” to Latin America whereas the U.S. and European countries are hoarding and talking about 2022 or 2023. That’s no good, he said, describing as absurd the discussion in the Western media comparing the efficacy of the Pfizer vaccine to China’s Sinopharm, whose efficacy is reportedly 70%. “This is rich country club talk,” he pronounced. The perception of Chinese vaccines in the region is very high, Heine added. Latin America is “ground zero” for COVID cases and deaths, and how the crisis is handled “will be remembered for a very long time,” he warned. So, the U.S. should get going, and start providing vaccines fast.

While initially offering a factual report on the situation in Guyana and the surrounding region, Dr. Anthony made the same point. China had donated large quantities of PPE and lab equipment as well as 20,000 doses of Sinopharm vaccine. (Anglo-American media lie that China never donates anything. India donated 800,000 doses. USAID offered a grant, “but no vaccines.” The situation in the region is now critical, he warned, with a surge in cases and deaths in Jamaica, Barbados and Trinidad & Tobago. Guyana and the region have also been driven into deep economic crises. The bottom line, he said, is that there aren’t enough vaccines. That is the case across the Caribbean, he underscored, where vaccination rates are extremely low. He pointed out that it’s easier to store Sinopharm vaccines because they don’t require the same cold-chain capacity as Pfizer. President Biden has donated 4,000 doses of AstraZeneca vaccines to Mexico and Canada and is offering Southeast Asia more, but, Dr. Anthony added, “we’re in the U.S.’s backyard, and with more vaccines, we can change the situation.”

Even the New York Times correspondent, Ernesto Londoño, noted that while the U.S. warns that dealing with China “comes at a price,” the reality is that China responded to many countries in their “hour of need…they showed up first and scaled a victory,” while the U.S. was hoarding vaccines. And when asked whether there were “geopolitical competition” between China and the U.S. in the region, the RAND Corporation’s Dr. Jennifer Bouey, a Chinese-American epidemiologist who has extensive experience working in China, responded that the current situation could offer an opportunity for the U.S. and China to work together, as they had done in the past, collaborating on SARS, Avian flu, and Ebola to “build a public good.” So, she said, the precedent is there. In concluding, Zhang asked each participant to express a final message, to which Heine said: Get U.S. vaccines to Latin America ASAP; Londoño, in the face of enormous loss, help must come soon; Anthony: get the vaccines in ASAP. Dr. Bouey: U.S., Chinese and Latin American scientists can work together in resolving the crisis.