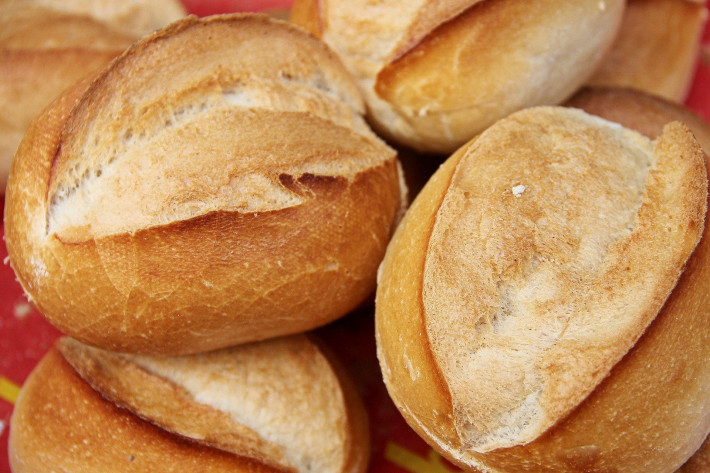 April 26 (EIRNS) – Alexander Mercouris of The Duran gave a lengthy report from Southwest Asia
sources on his video blog April 25, that Russia has succeeded in conveying significant amounts of
wheat, oil and pharmaceuticals to Syria despite the killing “Caesar Act” sanctions imposed by the U.S.
Congress. This was implied in an April 17 report in the Lebanese newspaper Al Masdar, and
Mercouris was able to confirm and expand the report from other sources.
His Syrian diaspora sources, for example, reported the extremely dangerous situation of food
insecurity and deprivation in the country has improved due to Russian deliveries of wheat; these are
to continue through June with the aim of providing wheat stocks sufficient through 2022. Russia is the
world’s largest wheat exporter. In addition, Mercouris reported that Iranian oil tanker convoys with
Russian naval escort have begun. The original Al Masdar report was that pharmaceuticals were also
coming in “from another country”, unnamed; Mercouris says this certainly refers either to Russia or to
China.
There is a military side to this report as well, related to a separate report about a Russian air
attack on a significant jihadi base; Mercouris makes the point that Syrian national elections are only a
month away and are likely to return President Hafez al-Assad.
But the report points to a broader Russian resistance to UK/US Malthusian population
destruction policies in several parts of the world, often in tandem with China. See the separate report
on Britain’s Royal United Services Institute complaining of Russia’s economic and military influence in
the Democratic Republic of Congo, Central African Republic, and Uganda. That is resistance to the
British/European “green” campaign to destroy technological development there while looting the
strategic metals for mass lithium battery production. A link to Mercouris’ report is here.