Lift the Inhuman Sanctions Against Syria 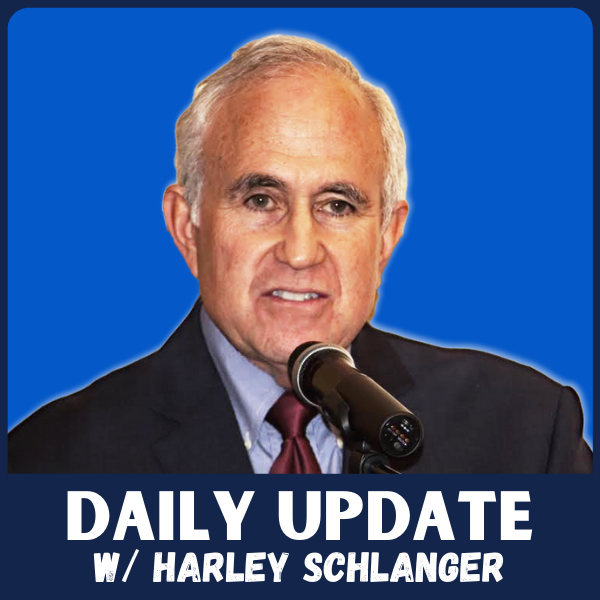 Lift the Inhuman Sanctions Against Syria

On April 23, I interviewed Col. Richard Black (ret.), on his view of the inhuman sanctions the U.S. has imposed on Syria, to provoke a change in regime there. Col. Black, the former chief of the U.S. Army’s Criminal Law Division at the Pentagon, was blunt in his condemnation of this policy, which he described as “brutal” to the extent it makes him ashamed of what the U.S. is doing. He called on all citizens, especially leaders of religious institutions, to join with the Schiller Institute’s mobilization to end the sanctions. Today’s Update is of the last exchange we had. You can see the full video here.