Webcast: War and Peace at Stake in U.S. Midterm Elections 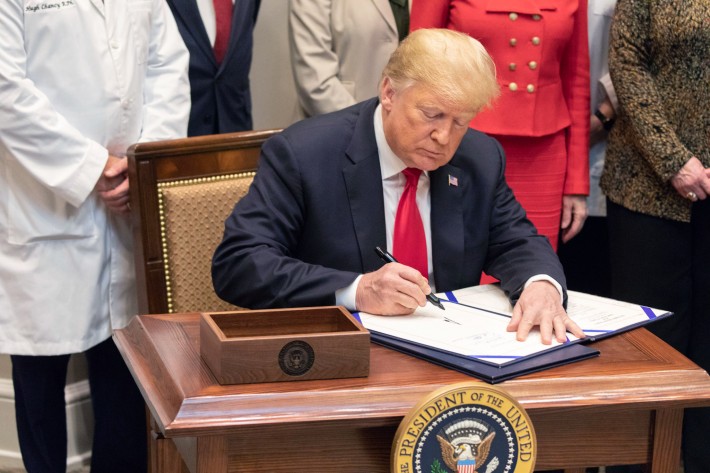 Webcast: War and Peace at Stake in U.S. Midterm Elections

In less than five weeks, U.S. voters will determine the future of humanity. If the Jacobin uprising promoted by the “Resist” movement, funded by the likes of Soros, and backed by the Obama-Clinton losers in 2018, succeeds in turning the House and Senate over to the Democrats, the world is headed for war. A Democratic victory would give new impetus to the impeachment drive against President Donald Trump, which has stalled due to the failure of the coup plotters to turn up any evidence against the President, as well as due to the ongoing exposure of the corruption of the Obama-Clinton security/intelligence apparatus running the regime change operation, in collaboration with British imperial forces.

As Helga Zepp LaRouche has detailed over the course of the last twenty months, the targeting of Trump is not due to Russian meddling in the U.S. election, but to Trump’s desire to break the U.S. out of the deadly geopolitical nightmare imposed on it by the Bush and Obama administrations. This fight has reached a critical moment. As the New Paradigm shaped by the bold Chinese initiatives around the New Silk Road has emerged, gaining strength by the day, the desperation of the imperial geopoliticians has grown. The tactics they used in the Kavanaugh case show they are prepared to throw out all constitutional principles, including the presumption of innocence, while unleashing crazed, potentially violent mobs against those backing the President. While polls indicate the putschists may have overplayed their hand, nothing can be taken for granted, as the stakes are so high.

Join Mrs. LaRouche this Thursday, and organize others to join in. These are not “ordinary times”, in which “politics as usual” will assure a positive outcome. The quality of elevated strategic thinking and individual creative involvement demanded by Helga are the special factors required for victory over the war party this November 6.