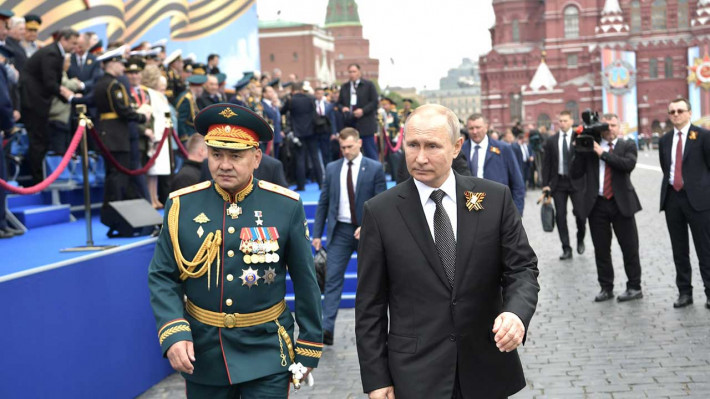 In reviewing the aggressive diplomacy of Biden’s Secretary of State Blinken in the last days, Helga Zepp LaRouche pointed to the collapse in relations between the U.S., NATO and the EU with Russia and China as an extremely “worrisome” situation. The push for a “global NATO” is fed by the ongoing lies, such as those about the alleged suppression by China of the Uyghurs and the “anti-democratic” attack on the British agent Navalny, which then become the justification for sanctions. While the west is touting its “shared democratic values” and support for a “rules-based order”, the Russians and Chinese are moving closer together, as a point of opposition to the dangerous geopolitical provocations aimed at them.

Mrs. LaRouche counterposed the ongoing anti-Russia, anti-China campaign with the conference held by the Schiller Institute, which was centered on a real dialogue among many nations and leading citizens seeking solutions, rather than seeking political advantage.