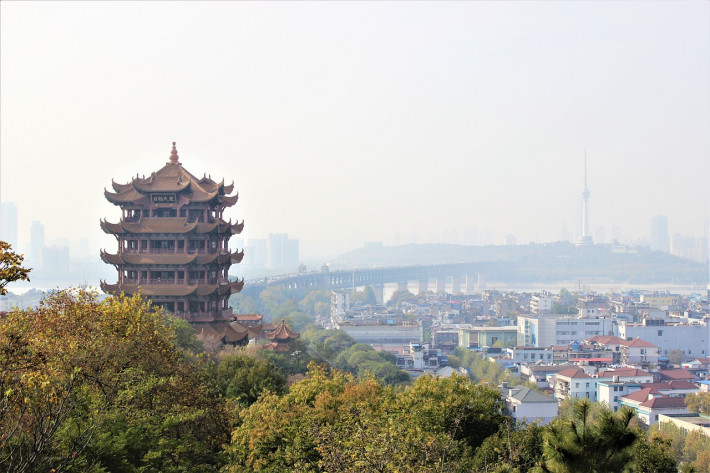 Declaration of China Experts from all over the World

For some time an international anti-China campaign has escalated, where Think Tanks, Mainstream Media, and strategic reports of all sorts paint a picture of China and its alleged intentions which is simply not true and is extremely dangerous. An enemy image is being projected that in the worst case leads to war.

We, the signers, all having had direct experience with China, be it that we have lived or worked there, or from repeated travel over longer periods of time, could thus follow how Chinese society has transformed itself in an unprecedented way since the trauma of the Cultural Revolution. Thanks to a policy focused on the welfare of the population by the state leadership of the Peoples Republic, and the extraordinary hard work of the Chinese people, 850 million people could be freed from poverty, with the result that the population is fundamentally more optimistic about the future than the West, where poverty is increasing as a consequence of neo-liberal policies. Trust in the government is substantially greater than by us, a trend illustrated and strengthened by the effective way China brought under control the Covid-19 pandemic.

China is a 5,000 year old culture nation, leading until the 17. Century in technology, and it is thus not surprising that China today, with a population of 1.4 billion, strives for an equal place on the world stage. China’s socialism with its own characteristics for China is strongly shaped by the two and half thousand year old Confucian tradition, the orientation of its modern founder Sun Yat-sen on Abraham Lincoln, and even though the Chinese hold high the tradition of Karl Marx, their current economic system is more influenced by the American System of Alexander Hamilton and Friedrich List, the most famous non-Chinese economist in China. China learns from the best.

China has a rich culture of philosophy, poetry, painting, architecture, and wonderful folk music. President Xi Jinping emphasizes the importance of aesthetical education above all for youth as a precondition for the development of a beautiful soul, an idea promoted by the first education minister of the first Republic of China Cai Yuanpei, which furthermore originate from Friedrich Schiller and Wilhelm von Humboldt.

The success from China’s emphasis on science and technological progress and innovation, demonstrate the China is doing well with what we in the West have seemingly forgotten, and we would do better to respond to the offer of cooperation, than seeking confrontation.

We should better take up the view of the great philosopher and founder of modern mathematics, Gottfried Wilhelm Leibniz, and in a Dialogue of Cultures find a way to solve the crises challenging all of Humanity.

Haider Alrubaye, President of the Iraqi-Chinese Friendship Association, Honorary member of the Federation of Chambers of Commerce, Iraq.

Živadin Jovanović, president of the Belgrade Forum for a World of Equals, Serbia

Bassam El Hachem, Professor of Political Sociology at the Arts and Human and Social Sciences Doctoral School of the Lebanese University, Lebanon

Eduardo Klinger Pevida, Director, Center for the Study and Analysis of China and Asia, Dominican Republic

Former U.S. Senator Mike Gravel (D-Alaska, 1969-1981); twice a candidate for the Democratic nomination for U.S. President, nationally known for his forceful but unsuccessful attempts to end the draft during the War in Vietnam and for putting the then-classified Pentagon Papers into the public record in 1971, at some risk to himself.

Frans Vandenbosch, Co-founder and senior consultant at the International Institute on Governance and Strategy (IIGS) Think Tank in Beijing; and author of “Statecraft and Society in China” about grassroots politics and neighbourhood activities in China, Flanders

Godfree Roberts, Author of the book, ‘Why China Leads the World’, and the publisher of the newsletter, ‘Here Comes China’.

Dr. Jean-Pierre Voiret, former lecturer in China history at the East Asian Seminar of the University of Zurich, Switzerland

Qirui Li, Doctor in philosophy, and researcher at the Cluster of Excellence – “Africa Multiple”, University of Bayreuth, Germany

Li Huan, general representativ of the Commerce department of the Chinese province Shaanxi in France

Jean-Michel Auve, director of the China office of an NPO – NGO, appointed by various companies, permanent resident in China for over 25 years, Shanghai, China

Thierry Lambert, professor at the University of Aix-Marseille, France

If you wish to add your name to the list of signers, please send an e-mail to contact@schillerinstitute.org including your full name and either your position or a brief description of your personal experience with China.