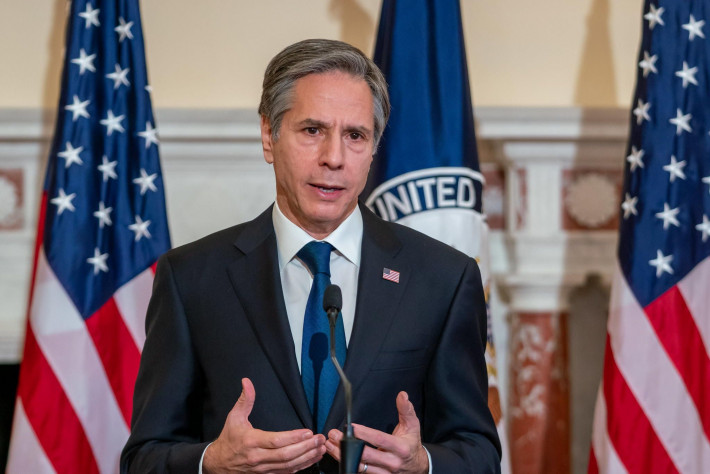 March 10 (EIRNS)–The State Department today confirmed that on March 18, Secretary of State Tony Blinken and National Security Advisor Jake Sullivan will meet in Anchorage, Alaska, with high-level Chinese officials Yang Jiechi, Director of the Central Commission of Foreign Affairs, and Wang Yi, Foreign Minister and State Councilor to discuss what Blinken called a “range of issues” including those on which there is “deep disagreement.”

The Anchorage meeting will follow the March15-18 trip to Japan and South Korea, by Blinken and Defense Secretary Lloyd Austin. According to a Pentagon press release, the meetings with both governments are intended to bolster relations with allies in the region “in the face of long-term competition with China.” The State Department added that the meetings will “highlight cooperation that promotes peace, security and cooperation in the Indo-Pacific region and around the world.” Just prior to these meetings, President Biden will hold a virtual meeting on March 12 with his “Quad” allies–India, Japan and Australia.

Blinken will return from Asia directly to Anchorage where he will be joined by Jake Sullivan. Austin will go on to India, to meet with his counterpart and other national security officials, to also focus on “free, prosperous and open Indo-Pacific and Western Indian Ocean Region,” as reported by the Pentagon.