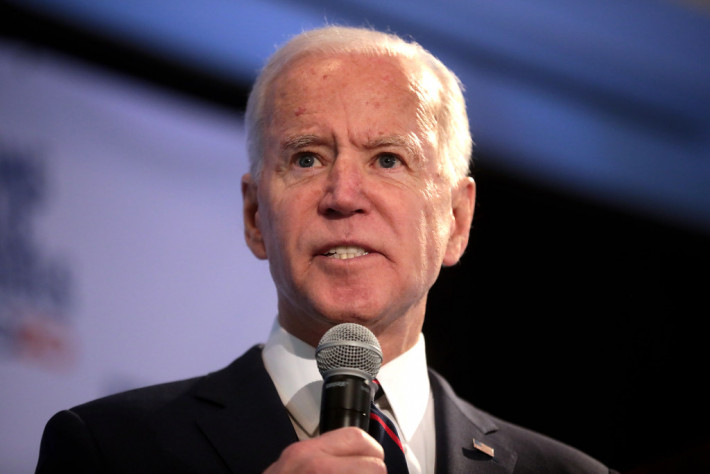 March 1 (EIRNS) – The Biden White House on Feb. 26 announced that it would multiply the “price of carbon” by more than seven times, to $51 per ton of CO2, for all cost-benefit analyses of industrial technologies – and was likely to more than double that again after “further analysis”. The “carbon price” set by the Federal government since the Bush 43 Administration in 2004 is not a purchase price but rather the price assumed for all use of carbon in materials – energetic, chemical, industrial, agricultural – whose use can form CO2, and is supposed to govern the valuation of bids for government contracts of all kinds. Obviously it would also then affect the valuation of industrial and agricultural products and even the valuation of capital goods and/or entire companies for investment.

The Biden Administration’s proposed price announced by the Department of Energy under new Secretary Jennifer Granholm is supposed to be the price that greenhouse gas emissions impose on society. The $51/ton of CO2 is not only seven-plus times the Trump Administration’s “price”, but double that of the Obama Administration. And it is likely soon to be adjusted to the “price” the Andrew Cuomo government of New York State adopted in 2020, which is a range of $79-125/ton.

A UC-Santa Barbara Environmental Science assistant professor, Tamma Carleton, responded giddily, “A new social cost of carbon can tip the scales for hundreds of policy decisions facing the Federal government. Any policy, project or regulation that lowers emissions will now have a higher dollar value.” And any decision to use carbon products, a lower one. This will hit all industries, not just the energy and power production sector.