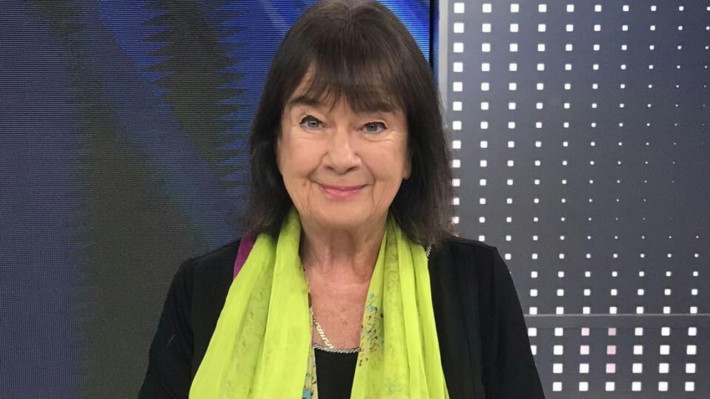 Helga Zepp-LaRouche was one of the guests on CGTN’s “Dialogue” program’s coverage of the situation in Xinjiang. She focused on the tremendous development of China that he she had seen over the years, and the background to Xinjiang destabilization in Brzezinski’s creating terrorism in the U.S. war against the Soviet Union in Afghanistan. Also appearing on the show was Sultan Hali, speaker at the recent Schiller Institute conference.