Webcast: Deaths From Power Outages in Texas Foretaste of Things to Come with Green New Deal 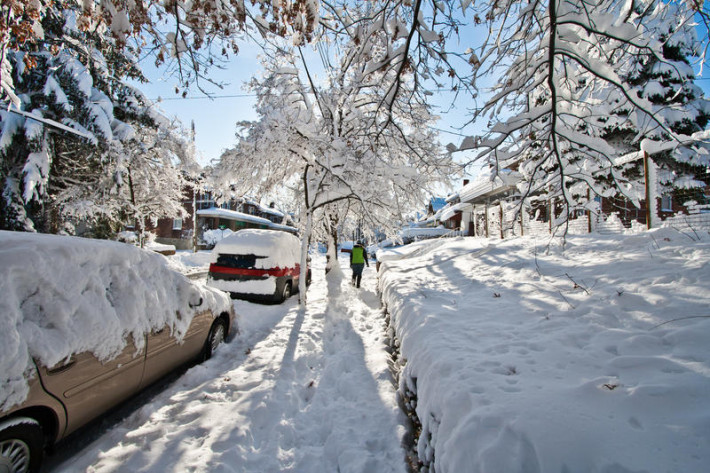 Webcast: Deaths From Power Outages in Texas Foretaste of Things to Come with Green New Deal

In her weekly dialogue, Helga Zepp LaRouche warned that the totally unnecessary deaths and suffering in Texas and other U.S. states, due to a polar cold front, offer a sign of what will happen if the Great Reset and its Green New Deal are not stopped. These deaths are not the result of a “natural catastrophe”, but a warning for the future if the takedown of coal and nuclear power electricity production is not reversed. The new EIR Report, “The Great Leap Backwards” provides both an analysis of the dangers explicit from adopting a Green Agenda, and an alternative based on the scientific ideas of her late husband, Lyndon LaRouche.

She also discussed how the drive for confrontation with Russia and China exposes humanity to the threat of nuclear war, at a time when cooperation is not just imperative, but also achievable. If NATO insists on sanctions against Russia over the much-hyped Navalny affair, nations such as Germany, France and Italy should leave NATO. Similarly, the failure of the European Union to protect its citizens from the COVID pandemic, by botching the delivery of vaccines, demonstrates again that this kind of supranational institution is incapable of providing for the needs of the citizens — a failure seen also in the likely devastating effects of its drive for a European Green New Deal, which could lead to a breakdown of the European energy grid.

She contrasted the unfolding tragedies of economic and strategic policies of the Trans-Atlantic nations with the optimistic potential of the three concurrent missions to Mars. That the United Arab Emirates initiated its space program only six years ago offers hope that, with international scientific cooperation, nations can move toward the peaceful exploration of our universe, with enormous benefits for all.