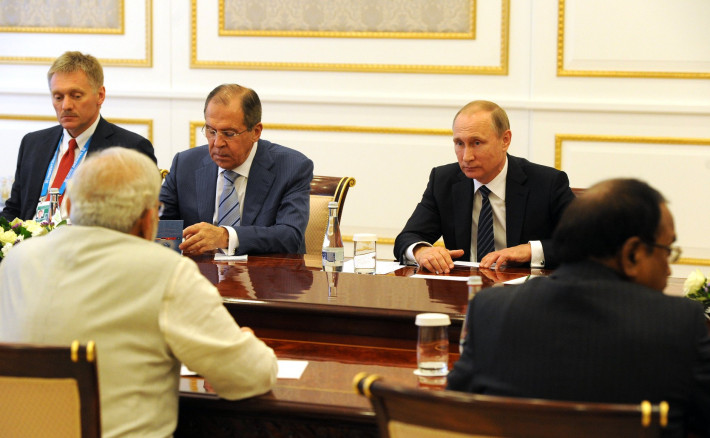 February 9, 2021by David Dobrodt in General

The flames of international conflict and domestic polarization are being fanned at a moment when sober deliberation is needed, to address the interconnected crises confronting humanity. In the last days, on the eve of the Senate impeachment trial of former President Trump, representatives of the Military Industrial Complex have compared Trump supporters to ISIS and Al Qaeda members; warned that nuclear war with Russia and China is now “likely”; and are escalating Color Revolution scenarios against Russia and China. Join us this Saturday, when the Schiller Institute will sponsor a Round Table discussion at 1 PM EST, on achieving a dialogue among the great powers, with a decisive break from British-directed geopolitical provocations.