London Says, $1 Billion To Shut All Your Coal Plants Is a ‘Just Transition’ 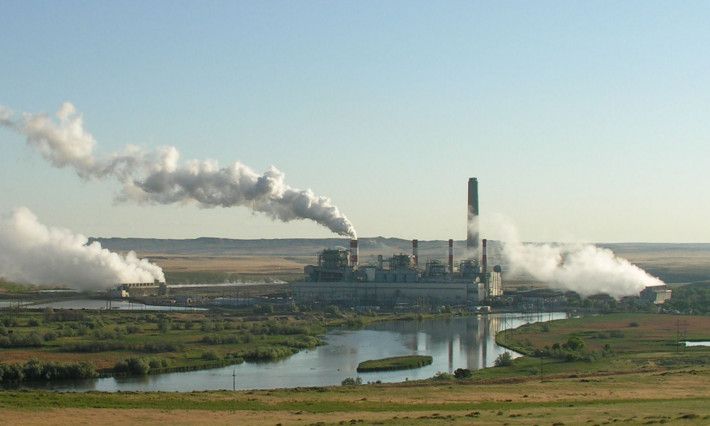 London Says, $1 Billion To Shut All Your Coal Plants Is a ‘Just Transition’

On Jan 20, the U.K.’s CDC Group, the “development finance institution”—actually the government-owned “investment” arm of the Foreign Office, founded in 1948, with a special focus on Africa and South Asia (and nothing to do with public health). On Jan. 19, the Grantham Research Institute of London School of Economics and CDC Group hosted a webinar of the Just Transition Financial Roadmap, launched in 2018 by the Grantham Research Institute on Climate Change and Environment and Initiative for Responsible Investment at the Harvard Kennedy School. The webinar led like U.K. and U.S. gangs in establishing a $1 billion fund for “sustainable” investments, in their words, “facilitate a just transition to zero emissions growth in the coal-dependent economies of South Africa and India.” Joining these Malthusians in their launch were the “economic researchers” at the South African Trade and Industrial Policy Strategies (TIPS) and the National Business Initiative (NBI); along with “partners” Observer Research Foundation (of India), the London School of Economics’ Grantham Research Institute on Climate Change and the Environment, and Harvard Kennedy School’s Initiative for Responsible Investment.

At a webinar announcing the event—which they disgustingly referred to as a “fireside chat”—the speakers, led by the CDC Group CEO Nick O’Donohoe, were united in their goal of not letting go this chance to ensure that what COVID has shut down not be allowed to re-open. While no specific programs were announced, they singled out of South Africa and India as the “two of the largest coal-dependent emerging economies globally. Both economies’ reliance on coal mining and coal-based energy production leaves related industries, workers and communities exposed to the risks posed by efforts to mitigate climate change.” The 90 minute webinar is posted on YouTube.

Of the gaggle of groups that have chosen to associate themselves with this venture, perhaps the most defining is the LSE’s Grantham Research Institute. “Financial advisor” Jeremy Grantham was an “out and proud” follower of Thomas Malthus, and Grantham’s quarterly “forecasts” were closely read by the upper 1% who trusted him with the care of their fortunes. The issue for April, 2011 is titled, “Time to Wake Up: Days of Abundant Resources and Falling Prices Are Over Forever”—where, among the leading bullet-points we find: “The problems of compounding growth in the face of finite resources are not easily understood by optimistic, short-term-oriented, and relatively innumerate humans (especially the political variety),” and, following that, “The fact is that no compound growth is sustainable. If we maintain our desperate focus on growth, we will run out of everything and crash.” Below that, in the chart of exponential population growth of the past five centuries, we find just two dates highlighted: The issuance of Malthus’ Essay on the Principle of Population, in 1798, and in 1938, Grantham’s birthday, labeled, “I was born”! No ordinary Malthusian, this Grantham, but Malthus reborn.

Perhaps the character of the entire “Just Transition” event is best summed up by the (Freudian?) comment of NBI’s South African CEO Joanne Yawitch, who may have revealed a bit too much as she reassuringly said, “The just transition in South Africa is an area of opportunity and not a place of threat.”