Choose Your Poison? The U.S. Is Being Ravaged by Both the Pandemic and the Collapsing Economy 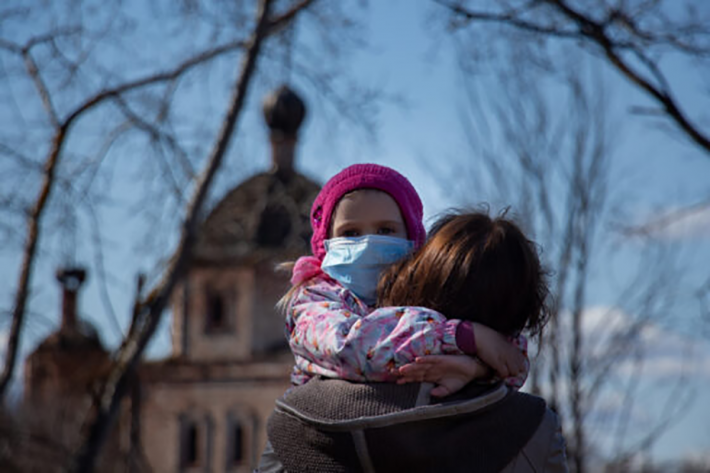 Choose Your Poison? The U.S. Is Being Ravaged by Both the Pandemic and the Collapsing Economy

December 17, 2020by David Dobrodt in General

If you believe the popular gossip that you have to choose between bringing the economy to a halt to stop the COVID-19 pandemic, or “reopening” the economy and letting the disease rip, you’re being snookered – once again – by the British financial crowd that brought you both catastrophes in the first place: the City of London and their Wall Street sidekicks. As Lyndon LaRouche warned four decades ago, and the LaRouche organization restated explicitly as early as February 2020, the then-emerging pandemic was caused by 50 years of catastrophic British economic policies which had brought the world’s Potential Relative Population Density well below the actual population on the planet. The solution to {both} crises does not lie in some trade-off between the two, but in a single global solution to both, revolving around the application of LaRouche’s famous Four Laws. This was elaborated by EIR in its May 2020 “The LaRouche Plan To Reopen the U.S. Economy: The World Needs 1.5 Billion New, Productive Jobs.”

Consider a recent indication of the problem. As China was announcing that it had fully eliminated absolute poverty in the country, and that they had created 11 million new urban jobs in the period January-November of 2020 (meeting their annual target a month early), a new study of poverty in the U.S. reported that the poverty rate rose sharply in the five months from June to November, from 9.3% to 11.7%, with 7.8 million more Americans falling below the poverty line. According to the study released Dec. 16, of the 7.8 million new poor, about 2.3 million are children under 17.

Continuing widespread unemployment, combined with the end of government support in late July, were cited as the two key causes of the problem. The average unemployment payment was over $900 per week from March to the end of July, and after that it dropped by two-thirds, down to an average $300 per week. The federal poverty line is $26,200 for a family of four.

James X. Sullivan, a professor at the University of Notre Dame, who co-authored the study with Bruce D. Meyer, a professor at the University of Chicago’s Harris School of Public Policy, stated: “We’ve seen a continual rise in poverty every month since June.” Predictably, things are worse for Blacks (up 3.1 percentage points, or 1.4 million people since June) and for Americans with high school degrees or less (up 5.1 percentage points, or 5.2 million people). These are the people who tend to work in low-wage restaurant, travel and retail positions. The GAO recently reported that many states now pay gig workers and self-employed workers unemployment aid that is below the poverty level.

Back to China: President Xi Jinping stated that innovation is the “primary driving force” of the economy. And Xinhua, in reporting on the November data, stated: “China needs scientific and technological solutions, more than ever, to boost economic and social development. In the first 11 months, the output of high-tech manufacturing sectors increased 6.4 percent, markedly outpacing the overall growth in industrial output.”