Webcast: Building a Mass Movement to Counter the Collapse of the International System 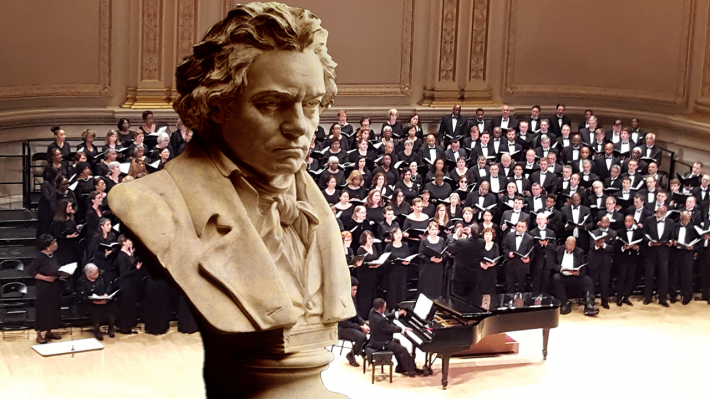 Webcast: Building a Mass Movement to Counter the Collapse of the International System

December 16, 2020by David Dobrodt in General

In reflecting on the just-concluded Schiller Institute two-day conference, Helga Zepp LaRouche emphasized the significance of the question posed by Jacques Cheminade, a former candidate for President of France, in his address during the 4th panel.  Cheminade asked, “Why is there no mass movement to counter the present global crisis?”

In her review of the developments of the last week — from the ongoing battle to overturn election fraud in the U.S., the escalation of anti-Russia, anti-China actions by the same networks behind the fraudulent Russiagate, and aggressive moves to impose the Global Reset — Zepp LaRouche came back to the importance of creating a cultural Renaissance to address the systemic collapse underway.  It is crucial that we take the advice of her late husband, Lyndon LaRouche, to “Think Like Beethoven,” so that we can rise to the level of thinking needed to overcome what otherwise is a crisis which threatens the survival of humanity.  She urged people to celebrate the 250th birthday of Beethoven by listening to his music, viewing the Schiller Institute (SI) conference, and then joining the SI to move mankind into a new paradigm.