Webcast: As Financial System Teeters, a New Bretton Woods is the Solution 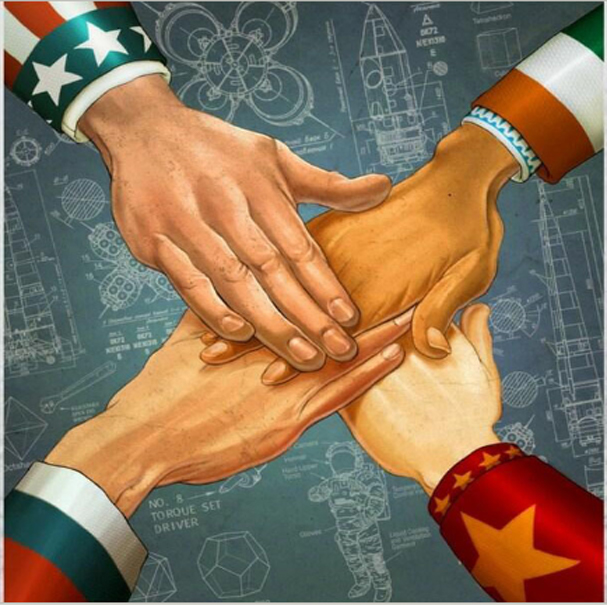 Webcast: As Financial System Teeters, a New Bretton Woods is the Solution

Sign our petition for a New Bretton Woods!
Only a fool could ignore the signs of an impending crash of the financial system. The whole international order is disintegrating, driven by the efforts of City of London/Wall Street financial oligarchs to grab more loot to prop up their speculative, casino economy, and its volume of unsustainable debts of all sorts.

Decades ago, Lyndon LaRouche forecast that this was inevitable, as those running the financial empire adopted increasingly insane strategies to protect worthless debt. As the Cold War division of the world ended, the neocons and neo-libs believed that they could keep the racket going, by employing U.S. military power to impose a unilateral order, based on the same geopolitical assumptions that led to two devastating world wars during the 20th century. In response, the populations of the Trans-Atlantic region rebelled, with Brexit, the Trump election and numerous other examples demonstrating the emergence of a full-scale insurgency against “mainstream” institutions, including political parties and the media.

At the same time, LaRouche’s call for an agreement among major powers is becoming a reality. LaRouche proposed an alliance between the U.S., Russia, China and India to form the core of establishing a New Bretton Woods. The advances made in the last years, centered around China’s Belt-and-Road Initiative, and the election of Donald Trump in the U.S., represent the only way out, for if the unilateralist geopoliticians maintain control, the world is heading for financial chaos and war.

This battle for the future has been the ongoing focus of Helga Zepp-LaRouche’s weekly webcasts. Join us this Friday for the latest update.