APEC Meeting Charts a Path Out of the Economic Crisis 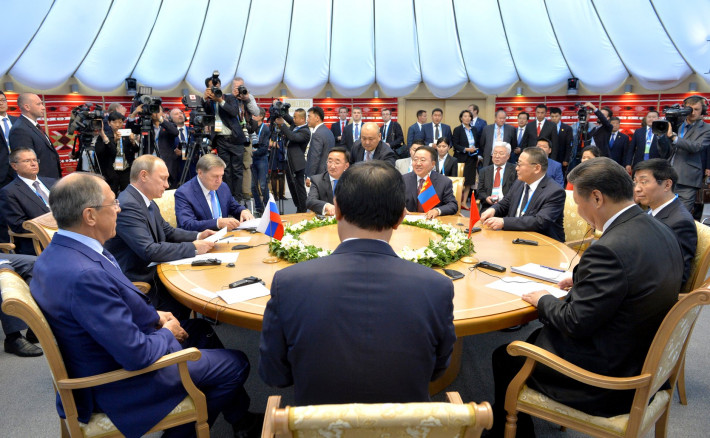 APEC Meeting Charts a Path Out of the Economic Crisis

November 21, 2020by David Dobrodt in General

While the world remains in the throes of the coronavirus epidemic, with a new surge in both Europe and the United States, the Asia-Pacific region is gearing up for a new spurt of economic growth and development, which will help the world overcome COVID and create a solid restart for the world economy. “The world economy is like the Pacific Ocean around us,” said President Xi Jinping in addressing the APEC Business Leaders’ Meeting on November 20th. “It admits water from various rivers, and connects different parts of the world. As such, it has acquired a vast magnitude and enormous vitality.”

After having resolved its own most serious bout with COVID, China has now committed to concentrate its efforts on reviving its own economy based on the pent up demand of the Chinese consumers, and open up further to the world in order to make its growth a resource for the Asia-Pacific and the world economy. The bywords here are “multilateralism” and “free trade”, but the content of the policy is that of economic cooperation and mutual help. The recent signing of the RCEP treaty by most of the Asia-Pacific countries was a clear sign that they also were in agreement with that policy. With China having the only real economic growth this year, the new mechanisms of cooperation will also help create solid economic growth in the entire region next year.” China is ready to take active and well thought-out steps with all other parties to set up “green lanes”, which will help make customs clearance more efficient, unclog bottlenecks, and reconnect disrupted links,” Xi told business leaders.

We may also promote the creation of international cooperation platforms on industrial and supply chains to ensure the safe and smooth operation of industrial and supply chains in our region and beyond. We need to create greater complementarity among the development plans and connectivity initiatives to different parties to forge a bigger synergy.”

Much of this was incorporated in a Leader’s statement issued at the end of the meeting. President Trump, who has not attended many APEC meetings and had said he would not go to Malaysia for this year’s meeting, did attend by video. He made comments himself, but expressed general agreement on the need for increased trade.