Interview with Hussein Askary: Can Iraq Be a Center of Development Rather than Conflict? 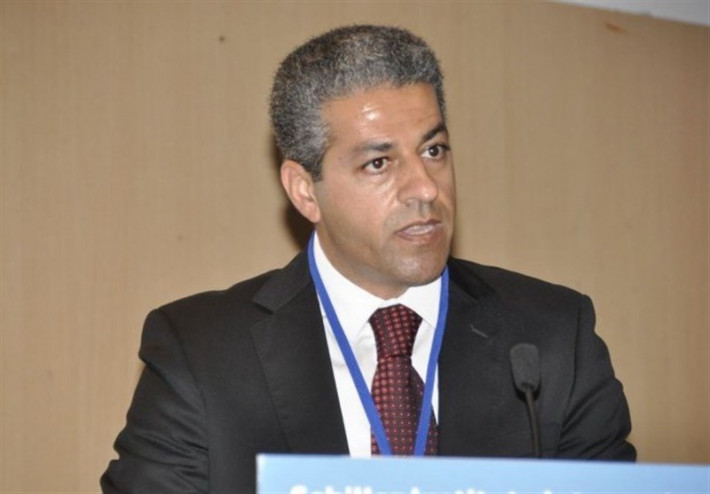 Interview with Hussein Askary: Can Iraq Be a Center of Development Rather than Conflict?

November 12, 2020by David Dobrodt in General

Iraq has been a scene of conflict for decades, and has been devastated and denied development by the 2003 U.S. invasion under George W. Bush. But where the West sees conflict, China sees opportunity. Could Iraq become a focal point for development, where East can meet West? Hussein Askary, The Schiller Institute’s Southwest Asia Coordinator, discusses the perspective for infrastructure and a change of paradigm in Southwest Asia and the world.