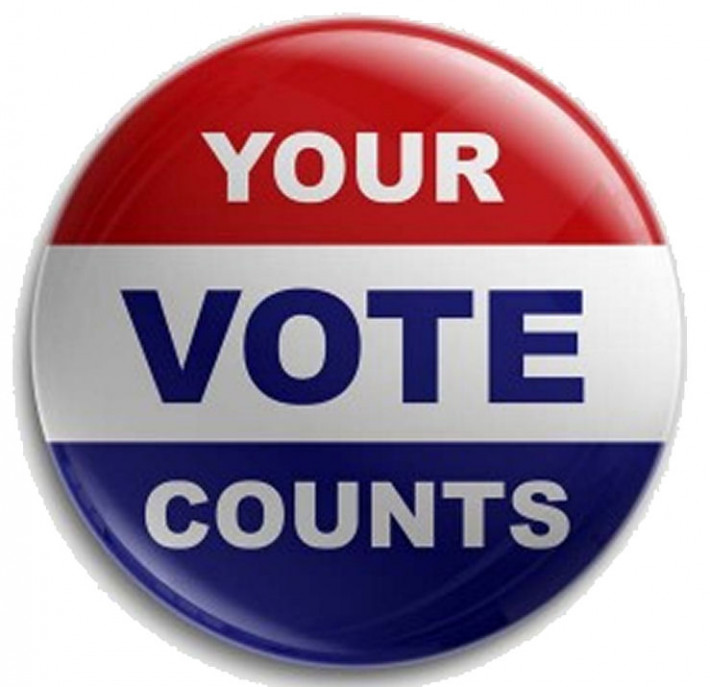 November 19, 2020by David Dobrodt in General

As the battle to overturn the election fraud, designed to make war hawk Joe Biden president, heads into the third week, the role of the City of London again comes into the picture. In her summary presented in her weekly dialogue of the fight to reverse the fraud, Helga Zepp LaRouche exposes Lord Malloch-Brown, the chairman of the voting machine firm Smartmatic, as a key British operative, with ties to regime change fanatic George Soros, who has been a leading backer in the dirty campaign against Trump. Smartmatic has been identified by Trump attorney Sidney Powell as a target of her investigation into how the fraud was run against President Trump, and has been rejected by several nations due to how easily it can be programmed to rig elections.

She praised the work of Bill Binney and Kirk Wiebe, NSA whistleblowers, as “absolute heroes” in their long-standing defense of personal freedom against the surveillance state, and the sanctity of fair, legal elections, and endorsed the call for Trump to offer pardons and safe travel to the U.S. to Edward Snowden and Julian Assange, to help in cleaning out the surveillance state and its Big Tech enablers.

She also dissects the City of London role behind the move to establish a global fascist banker’s dictatorship, to give bankers control over government spending policy, and how those bankers intend to use this power to enact a deadly Green New Deal internationally. She urged viewers to register for the Dec. 12-3 Schiller Institute online conference, which will present the outline for what is needed to pull the world back from a geopolitical, neo-liberal drive for war and depression, and establish a new paradigm of peaceful cooperation among sovereign nation states.