Webcast: In the Face of Grave Dangers, There Are Solutions 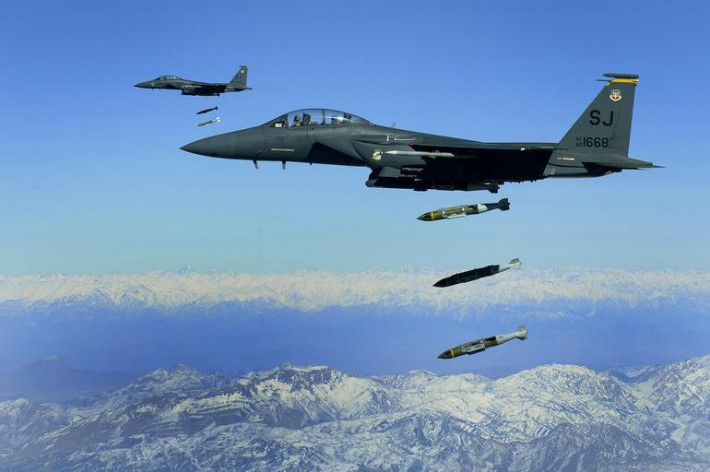 Webcast: In the Face of Grave Dangers, There Are Solutions

September 30, 2020by David Dobrodt in General

With hot spots escalating to shooting wars, and with provocations deepening at the borders of Russia and China, Helga Zepp-LaRouche reiterated her view that this is a time when people must rise to a different level of thinking. There is no doubt that the war danger, and the coup threat in the U.S., result from efforts by the geopoliticians and neoliberals to save their system. Instead of changing course after the Crash of 2008 proved the neoliberal system, which promoted speculation over physical economy, is a threat to humanity, they used the old imperial idea of using wars to divert attention from their corruption. Under this old imperial system, little wars can rapidly become big wars.

But there is a solution, she said, pointing to the Youth Conference of last weekend, which examined the life’s work of her husband, both as it represented a real alternative to the imperial system, as well as an opportunity for young people to take up the challenges of the future. The idea of creating 1.5 billion new jobs worldwide, which some thought was a wild exaggeration when we first proposed it, was brought into focus with the ILO report, that 500 million jobs will be lost this year, and addressing the pandemic crisis and famine requires many more new jobs.

She concluded by reminding viewers that this is the Beethoven year, and through engaging in great classical culture, one can develop the inner strength necessary to handle the crises we face today.