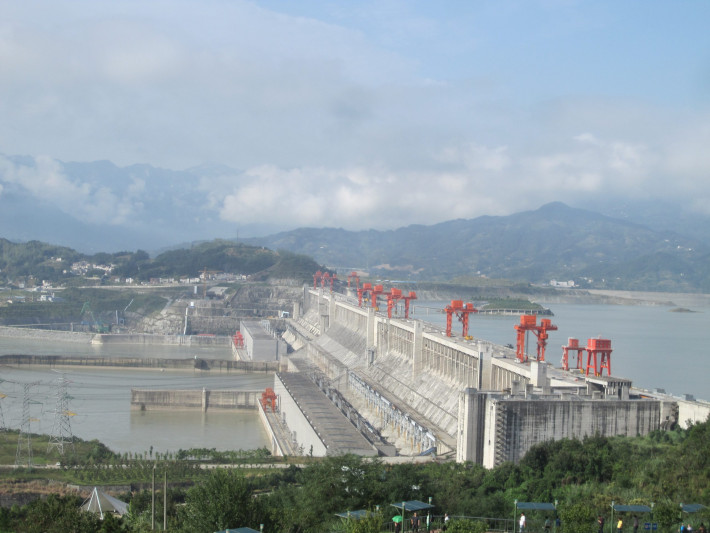 China has often been subject to catastrophic flooding. Previously such floods, as they have experienced this year, would have led to tens of thousands of deaths, massive loss of farmland and the threat of famine. When China decided at the end of the last century to build the Three Gorges Dam, the largest dam of its kind in the world, there was some controversy. Too big, too expensive, and it wouldn’t help in a major flood, were the common arguments. But today the Three Gorges Dam received its largest contingent of water since it was constructed in 2003, and is continuing to perform. At 8 a.m.the inbound flow reached 75,000 cubic/meters per second.

President Xi is visiting the region in Anhui province further down along the Yangtze. While there has been much flooding and destruction, the loss of life has been minimal and scientific farming, including satellite technology, soil sensors and insect-monitoring lamps, the data of which  are transmitted simultaneously by the Internet of Things to smartphones and computers, have allowed them to mitigate losses. While grain production has from time immemorial and today been the number one issue for Chinese rulers, the devastated flooding will, thanks to technology, not prevent some bumper crops this year along the Yangtze and its tributary rivers.